It’s official guys, we are in the dog days of summer. 18 days feels so close yet so far away. We can see a speck of light at the end of this very long, very hot tunnel. How about a light read to get you through the day?

As a 3-star recruit coming out of HS, Bowens was known as a speedster with the ability to run crisp and efficient routes. Every Mountain West coach and their mom offered Bowens but after an official visit to Boise in October of 2017 a week later he committed to the Broncos. Bowens stepped on campus as a student-athlete in August of 2018.

“Billy On The Streak”

Fitting because you’ll see him streaking down a sideline near you come fall. 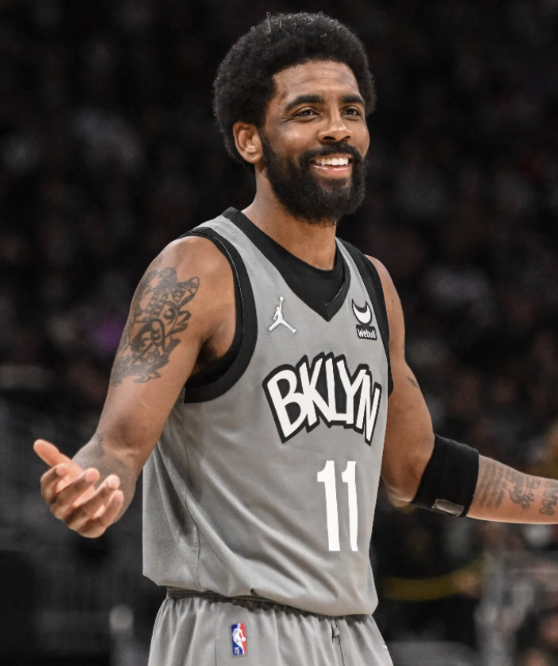 Bowens has played in 21 games during his Broncos career. Half of those games coming in last year’s campaign. Despite a deep wide receiver group, Billy recorded 140 yards receiving on 12 catches. His RS sophomore season he snagged 5 catches for 39 yards.

With the likes of Khalil Shakir, Octavius Evans and CT Thomas moving on to the professional ranks of football, there is a huge opportunity for some of the guys that have been buried on the WR depth chart for years. Bowens has doubled his productivity every year since his RS freshman year and I don’t expect that trend to be any different this year. After learning from a Bronco great for 4 years, it is easy to call Bowens a veteran. Not just in age but also in experience. There is some exciting young talent in the position group but I expect Hank to look for some familiar faces on the field. Don’t be surprised if Bowens has an excellent 2022 campaign.

Yes. And his avatar is ice cold (in a good way?)

Billy loves his Tamagotchi. Worried that it may get hungry during games, receivers coach Matt Miller keeps it up in the booth with him, just to be sure it is properly cared for.