We are almost in the teens! Can you believe it? Our long national nightmare of ‘no Boise State football’ is nearly at an end. With 20 days left we have—Nickel Roman Kafentzis 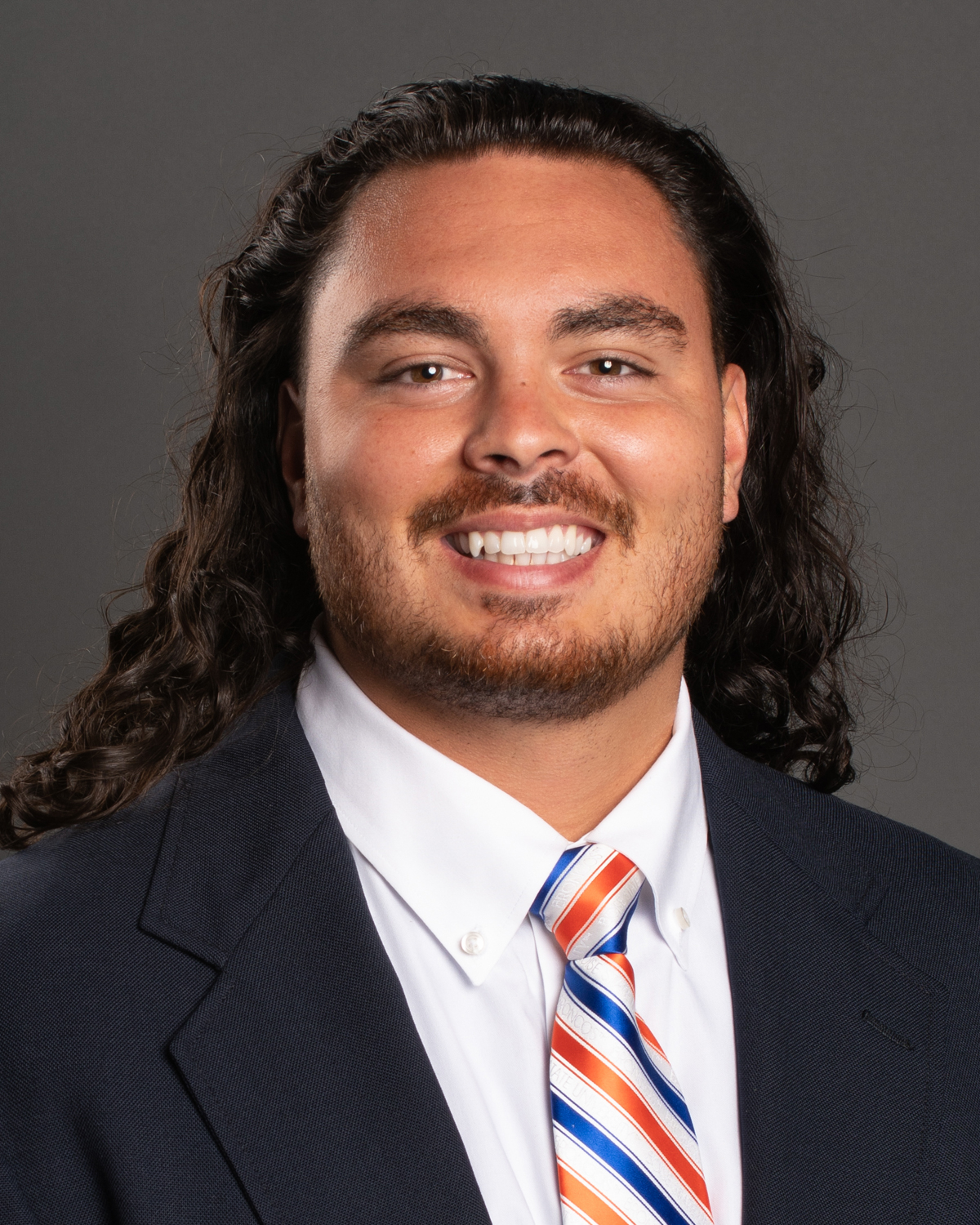 The Kafentzis name is kind of a big deal in Hawaii. As Drew pointed out last year, five Kafentzises had made their way through the Warriors pipeline. Roman decided to go a different route with the Broncos.

A two-star with Rivals, 247Sports billed him as a three-star. Pretty decent offer list with the majority of the Mountain West making offers and Columbia and Brown as well.

Totally stealing this from Drew. 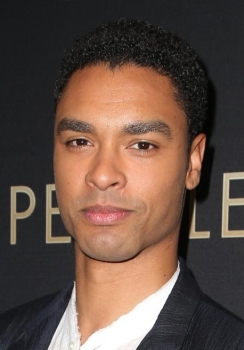 Mr. kafentzis did not play last year. But he’s got 27 total game appearances with 19 total tackles and 1.5 of those tackle-for-loss. He was also Academic All-Mountain West in 2018.

So, technically speaking, there are only two Nickelbacks (THERE IS A JOKE THERE SOMEWHERE) on the roster and Mr. Tyreque Jones is the other one.

Filling the shoes of the Bronco great Kekaula Kaniho is going to be a challenge. And both Mr. Jones and Kafentzis have the experience, year-wise (both being here since the Truman presidency) anyway, we will get to see both players vie for a leadership role for the Broncos. With the Nickel position having lots of versatility and movement over the field, there is a good chance to see both names pop up. If I were pressed to give a prognostication, I would venture to say Jones gets the starting nod while Kafentzis gets plenty of time in rotation.

Yip. He doesn’t tweet a whole lot but every so often.

You takin Magic and AD or Bron and Kareem ??

This Roman existed before the empire. Fight me on this.