One of the most highly-touted recruits in school history (No. 2, per 247Sports.com), Bachmeier threw for 13,150 yards in high school with 156 TD passes and 32 TD runs. He found the right fit for him in Boise State’s offense, turning down offers from everywhere – Boston College, Georgia, Tennessee, Minnesota, Cal and Hawaii, to name a few.

A “milkshake connoisseur,” he knows nothing is better than a frosty chocolate milkshake. But also like the snowman, this dude can put himself together after taking a beating. 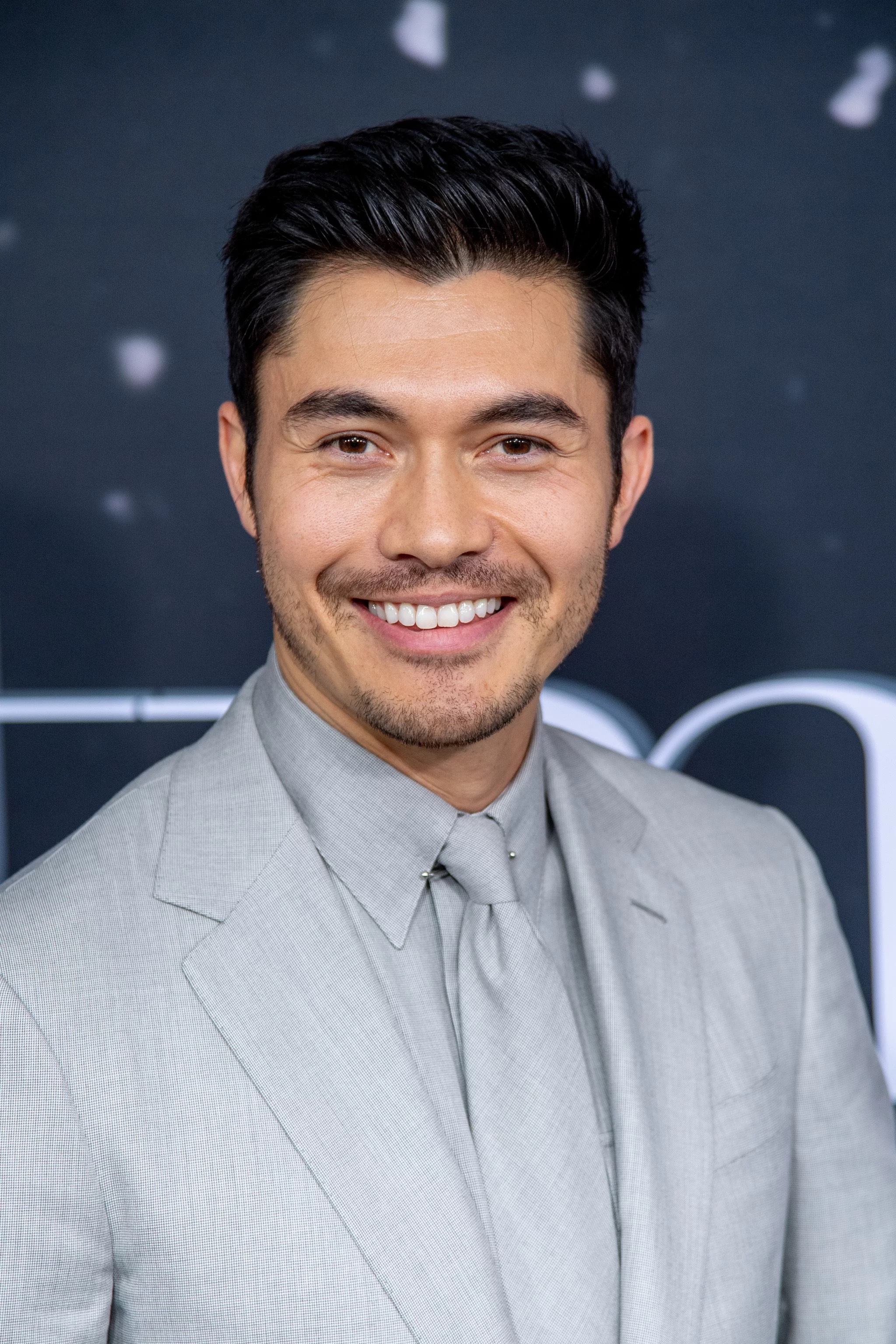 Well, it could not have possibly started better, throwing for 407 yards as a true freshman in the 2019 opener at Florida State. That has proven to be his signature moment thus far, with only two 300-yard games since, though he averages 244 ypg when he starts. The Broncos are 18-7 when he starts and he is seventh in school history with 6,108 yards passing. Be it injuries, the COVID season or changes in offensive staff, Bachmeier hasn’t quite hit the highs his predecessors did. But it’s not fair to say he’s disappointed. In fact, there may be no tougher quarterback I’ve seen than Hank, who has been hit an ungodly amount – 28 times in that Florida State game and 67 times entering last season’s finale (the final total was certainly higher).

Suffice it to say, Bachmeier deserves a big season as much as anyone around here in quite some time. He’s been a leader since he arrived on campus and has gotten up – figuratively and literally – so many times, it’s impressive. The chatter around the team is that Bachmeier is fully focused on taking that big step up, with OC Tim Plough noting “he knows the clock is ticking” and the extra work put in this offseason. Losing Khali Shakir hurts, no doubt, but another year in Plough’s system, an emerging No. 1 in Stef Cobbs and an improved running game would do wonders. Brett Rypien’s season-best passing total came after he lost Cedrick Wilson. I’ll bet Bachmeier does the same and puts together a top-10 season in school history (at least 3,353 yards passing).

Oh, you know it: @qbhank19. Also a good source of highlights for his younger brothers.

So focused on sports growing up, he had little time for TV. Even then, he was drawn to competition, believing as a youngster that Pokemon were real. Even though he knows now he can’t catch ‘em all, he can name all 151 first generation Pokemon in five minutes.