Tennessee-Martin is the 3rd best institution (of 4) in the “Tennessee Hyphen” system, behind Tennessee-Williams and Tennessee-Ernie Ford. They remain just ahead of Tennessee-Waterfall.

UT-Martin’s nickname is the Skyhawks which sounds kind of awesome until you see that their mascot has to wear corrective lenses. Neeeeeerd!

UT-Martin, as you’d expect is in fact in a town called “Martin” Tennessee (population 10,500). I did a brief survey of the town using Google Maps and PLEASE EXPLAIN THIS, MARTIN, TN... 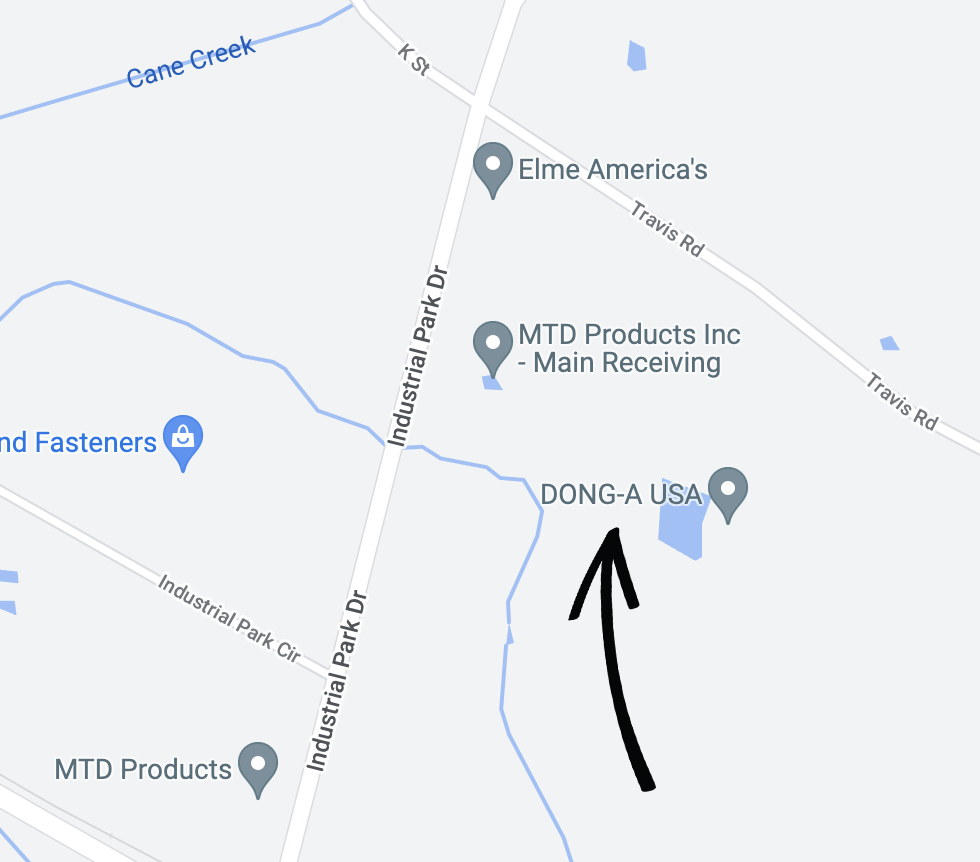 Tennessee-Martin’s school colors are blue and orange. Are you blind?! Those colors don’t go together AT ALL.

The town of Martin, TN resides squarely in Weakley County whereas Boise sits in Ada County, which I believe in Sanskrit means “Strongly”. An incredible juxtaposition!

Okay okay, the town is named after Captain William Martin, who despite the honorific was NOT an actual Captain (unlike say, Captain Crunch). Martin was a tobacco farmer and prodigious progenitor (9 kids) who lobbied for and helped finance a railroad to the area. Mostly gone are the days when you can have a town named after you because you suggest a stopover of a railroad line, but I did suggest a new bus top on the future site of Drew, Mississippi. Oh, and Martin looked like Rockabilly Revivalist 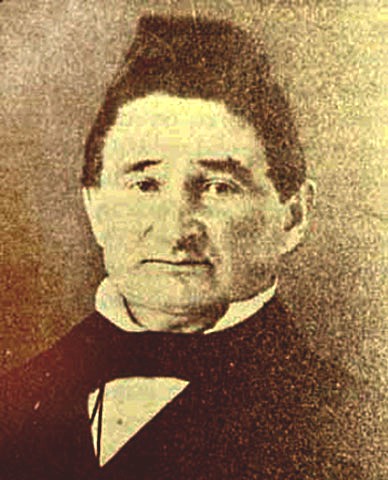 Call UT-Martin a “make good”. In 2013—the last time the Broncos saw the Skyhawks—the Broncos were coming off a humiliating Pac-12 road loss (UW) where they couldn’t get the offense going (sound familiar) and failed to score an offensive TD. The next week, UT-Martin rolled into town and the Broncos piled up 63 points on the team from Weakley County. Perhaps UT-Martin is the shot in the arm this offense needs!

Hey, I’m not one to judge but if you go to UT-Martin’s “traditions” page this is the header. Admit it, your minds are so far in the gutter you need to call AAA. 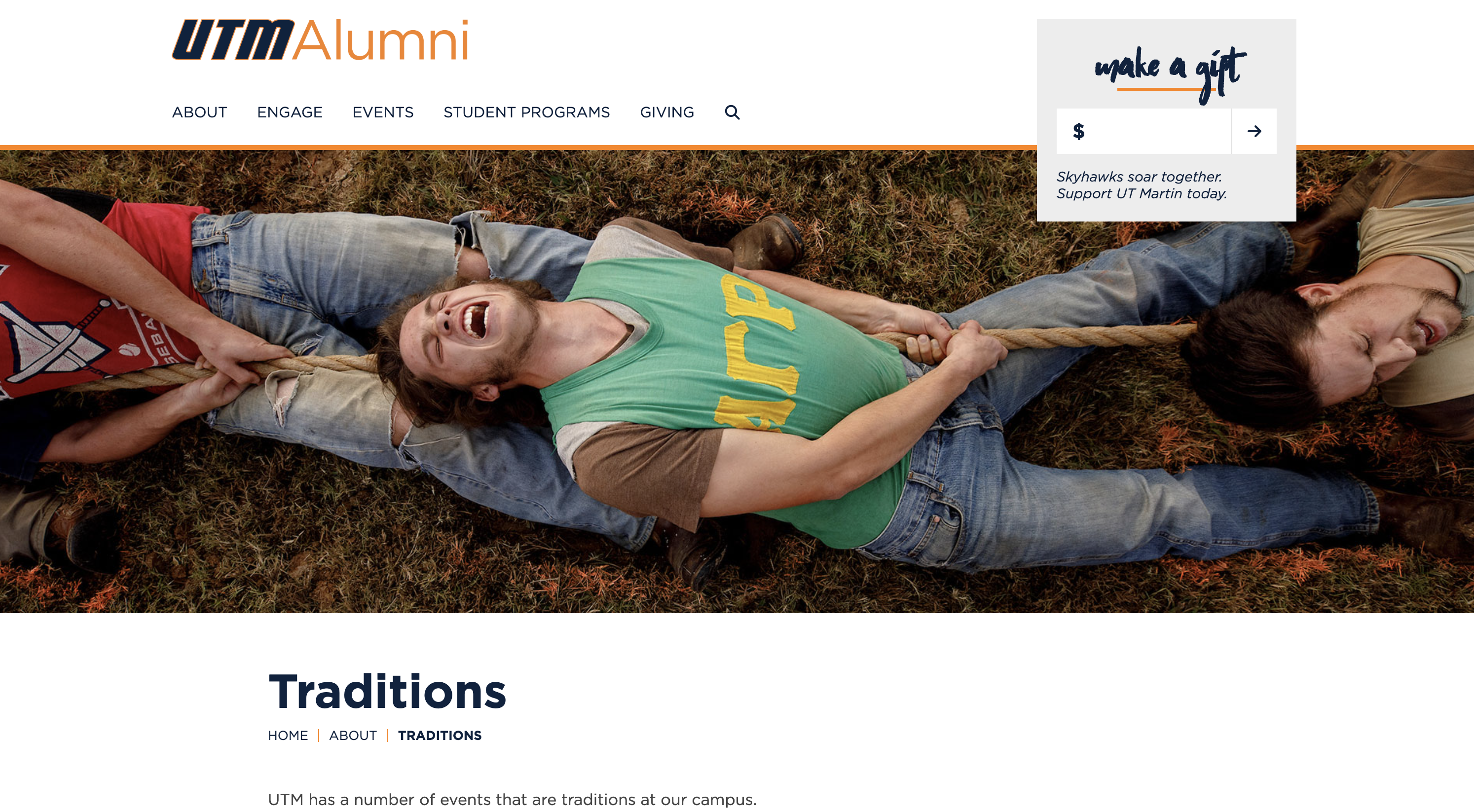