Today I get to accomplish one of my bucket-list dreams by contributing to the famous OBNUG Roster Countdown. Drew and I have collaborated and talked over the years and I am thankful to him for letting me take a turn at one of these posts.

Can you sense it? The season is getting closer by the day. We are already closer than we were when you began reading this sentence. And today will feature another player on the countdown, who still hasn’t gotten placed on his actual jersey number (darn you, Riley Smith). Welcome to Day #61 - WLB Brandon Hawkins (jersey #3) He was the second Boise State commit (after Phillip Mills) for the class of 2018. Coming out of Texas, the linebacker had himself quite the productive career and offers.

Brandon was a consensus three-star recruit among the three services, 247Sports, Rivals, and ESPN. Hawkins was a two-time team captain at Georgetown. He also was a hard-hitting tackling machine his senior year amassing 125 tackles, four sacks, two safeties, and a unanimous selection to the Texas All-District 19-5A First Team. It’s clear to see why he caught the eye of not only Boise State, but a slew of other offers are well.

As for offers: Air Force, Army, Colorado State, Houston, Indiana, Navy, and Washington State are the notable ones.

Why fix something that isn’t broken? Although I suppose “Ins” is an option.

My apologies to Mr. Hawkins, but I see a bit of Grayson Allen in his face, particularly the nose and narrow eyes. 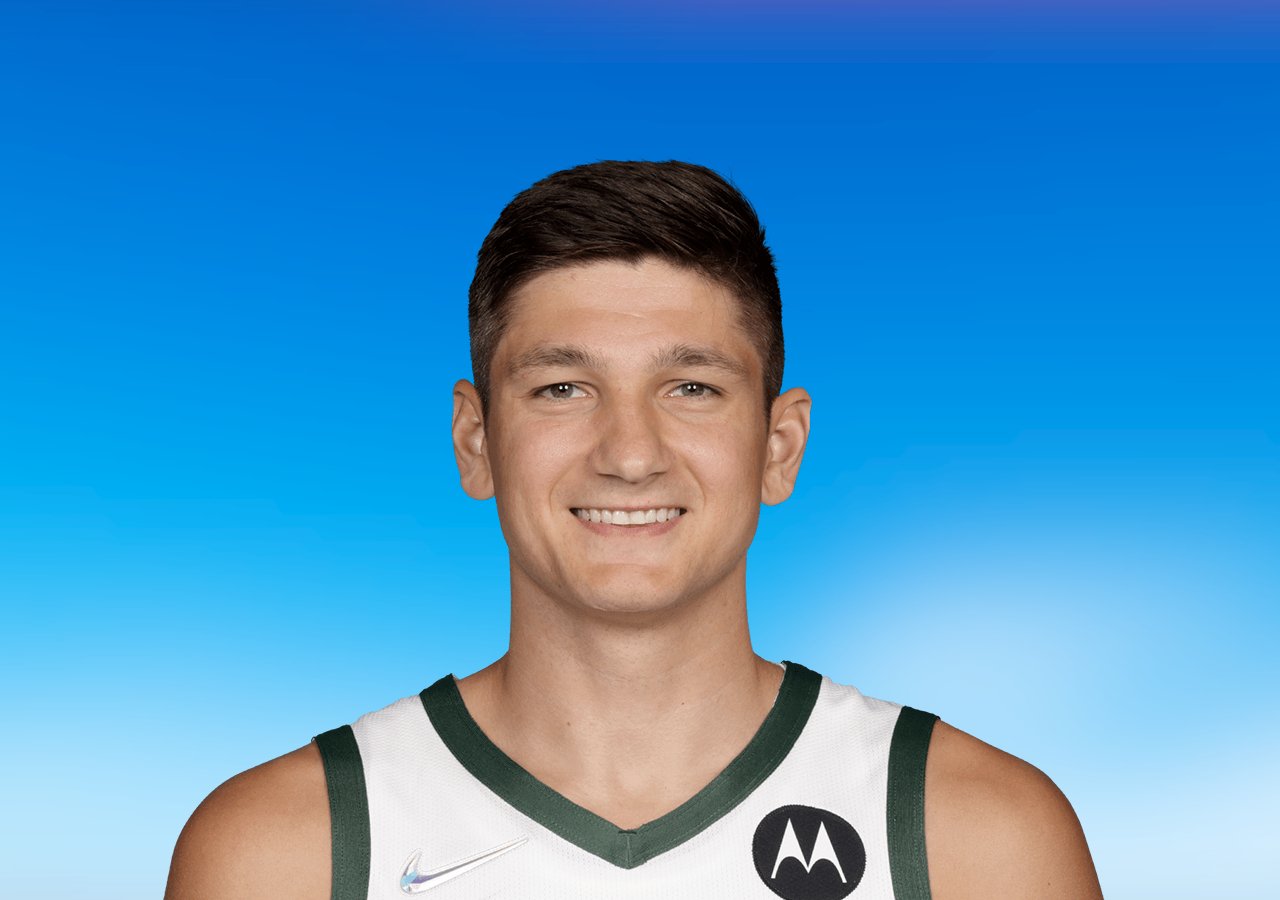 Appeared in all 8 games for the Broncos in 2021 (according to Sports-Reference anyway). Hawkins set career highs in tackles (12), solo tackles (5) and assisted tackled (7). He also tied career highs with tackles-for-loss (1.5) and sacks (1). He arguably had the best game of his career in the loss to San Diego State, notching six tackles (3 solo) and the aforementioned sack.

Brandon has been mostly regulated to a backup and special teams role for the majority of his career, but that could be changing come 2022. The grandfather of the team, Riley Whimpey, has finally run out of eligibility and that leaves a starting spot open at weak-side linebacker.

Hawkins practiced with the 1s during spring and was during interviews it seemed as though it was his spot to lose. However, a recent picture of the depth chart in Phil Steele’s magazine has Hawkins backing up Isaiah Bagnah at WLB. In either scenario, Brandon figures to see a significant increase in snaps and hopefully brings the production to go along with it.

If I was in charge of dividing things up (and we should all be thankful that I’m not), I would bring back the old time-share at WILL linebacker that Ben Weaver and Tyler Gray excelled in years ago. Putting Hawkins in on run downs should maximize his abilities to stuff up the run with plays in front of him. Likewise, Bagnah was one of the best pass-rushers on the team last year and was utilized dropping back into coverage a bit as well.

He sure is. Mostly as a retweeter. However, he did retweet this one back in February and it was a joyous announcement.

“Brandon came to play @BroncoSportsFB and I came for @BroncoSpirit. We met in the training room and 2 years later he asked me to marry him on The Blue!” - Madison Baker & Brandon Hawkins https://t.co/eGhCZNe7tN @BoiseState #BoiseStateAlumni #CollegeSweethearts #ValentinesDay pic.twitter.com/iV3LxtYTAk

Despite his name, Hawkins is quite terrified of hawks and most other birds. However, he is a fan of fish and owns a dozen in an aquarium in his apartment.