36 days to go, time to introduce you to a newcomer to the football program but not to Broncos athletics — #36 Chip Mitchell Mitchell found his way to Boise State as a walk-on for the track and field program, where he spent his first 4 years running both indoor and outdoor. During his time with the track program he won the indoor MW championship Distance Medley Relay, and took second in the outdoor 4x400m relay earning All-MW honors. He played 8-man football in high school, and has decided to give football a try as a cornerback this year. 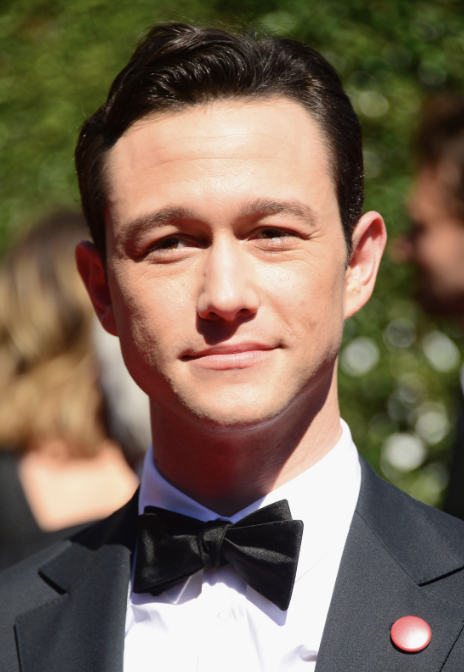 None on the gridiron, but as mentioned before, he certainly was successful on the track. During the spring game this year he did document 4 tackles.

Chip most likely has 5-6 cornerbacks in front of him in the depth chart this season. I predict that Mitchell will not see much game action, but hopefully he can get some experience, as the cornerback position does become more sparse after this season and speed and lankiness is a virtue.

I can’t seem to find him anywhere, but if you do please let us know in the comments.

Chip is named after his maternal grandfather, Mr. Australia himself, Chips O’Toole. Chips was a real estate mogul responsible for Hotels and Oil Down Under.