Which of these new recruits will play significant minutes for the Broncos this season?

Will this go down as one of Boise State's best recruiting classes ever?

What was Bryan Harsin's most 5-Hour Energies in one day?

Is Dylan Sumner-Gardner the next George Iloka?

Is Chase Blakley the next Derek Schouman?

Is Chris Petersen the next bad guy in the new 24 TV series? 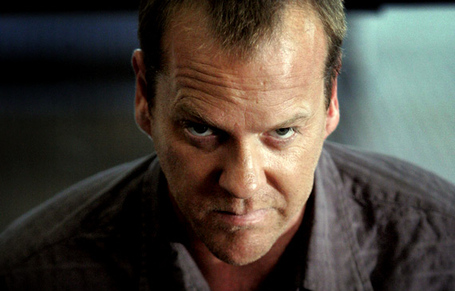 How many more flight miles until Mike Sanford scores a free trip to Cabo?

Should Peyton Manning's performance in the Super Bowl affect his legacy?

What does Tennessee Su'esu'e's first name mean in Samoan?

Was the Experience Music Project the deciding factor in recruits flipping to Washington? You know that place is like a utopian Guitar Hero game, right?

Speaking of which, anyone want to play Guitar Hero later? I have an opening in my fake band, Augusto Me Gusta.

Who's excited for the Lego movie this weekend?

How different would our lives have been if we had highlight videos of our playing days? (Not that different. We were worse than we remember.)

Did the Broncos mean to sign three junior college defensive linemen on the same day?

What does #ham mean? Never mind. I probably don't want to know.

Can you ever have too many tight ends?

When will spring ball get here already?