They roast themselves annually

Well, I debuted the opponent roast last week and then we were subsequently roasted on the field by Oregon State. Hey, one good turn is worth another, right?

University of New Mexico is in Albuquerque, New Mexico—a town whose only claim to fame is being the place that Bugs Bunny always took a wrong turn. Oh, and I suppose for a couple of years gawkers would come from far and wide to view Bob Davie’s enormous forehead. 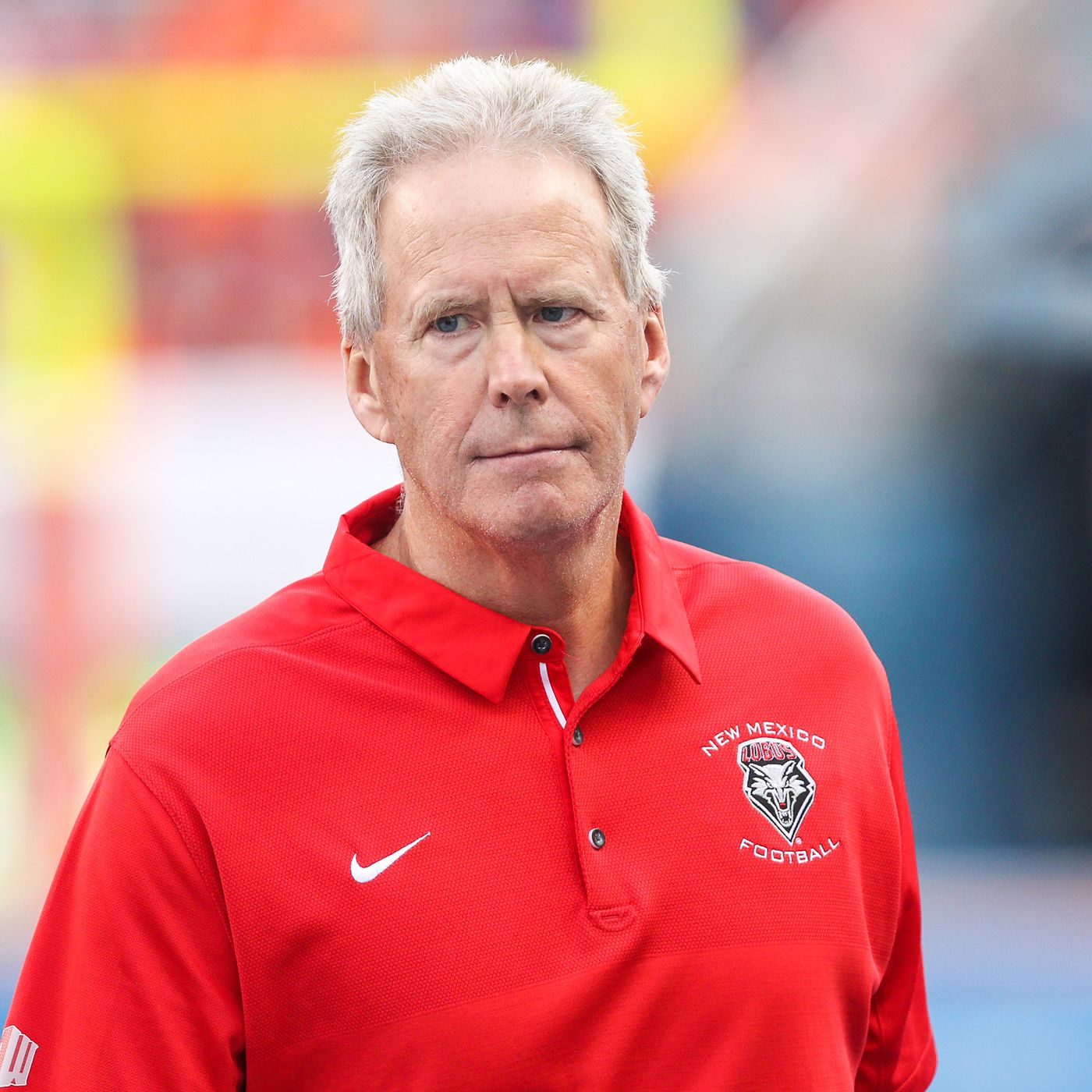 Rocky Long, he of “my neighbor said that loss wasn’t so bad” fame—gave up his HC gig at San Diego State to go to UNM as their defensive coordinator. This is the worst voluntary demotion since Marcel Yates gave up his role as CEO of Platinum Motors to become the Arizona DC. Oh, and Rocky Long looks like Teller from Penn and Teller if he became a Dick Tracy villain.

New Mexico football is 495–630–31 as a program which puts them just ahead of Idaho in their all-time win percentage (.442) and just behind the Washington Generals. Boom, roasted.

UNM has been to just 13 bowls in school history, the last coming in 2016—overall, they are just 4-8-1 giving them a less distinguished bowl history than Laremy Tunsil (that one’s a deep cut).

Coach Danny Gonzales is 6-14 at UNM, which means he just triggered an automatic 5 year contract extension.

Boise State plays at UNM tomorrow night, which makes sense considering Albuquerque hosts their annual Chile Throw Down on Saturday and if these events had overlapped a gravitational singularity might have formed downtown. All told, the Chile Throw Down is one of just 25 other chile related events and/or festivals in Albuquerque this month. For instance, did you know they grow and consume chiles there?!

Boise State’s quarterback output last week didn’t leave a ton of meat on the bone for ridicule of others, but last season at Albertsons Stadium...TWO Lobo QBs combined for a grand total of 18 yards passing on TWO completions (again, one a piece). Broncos might have stepped into a QB controversy last Saturday at Reser, but UNM is constantly flirting with retiring the position altogether. 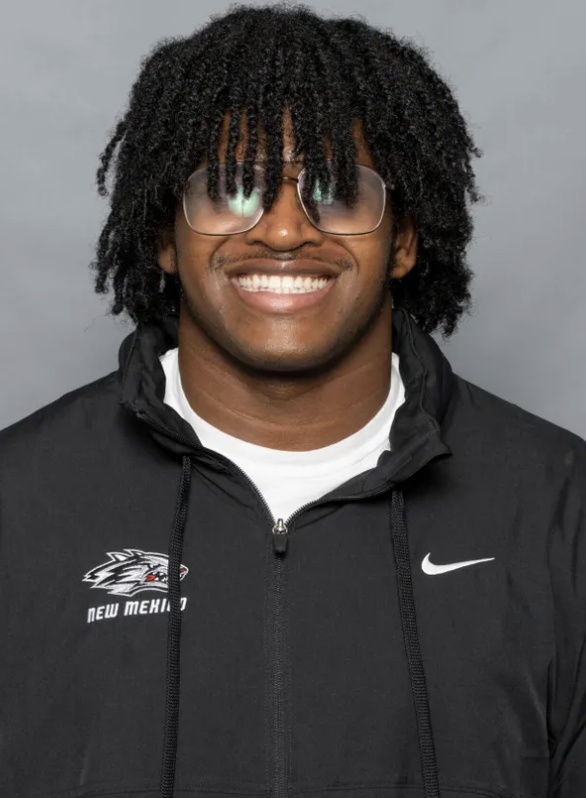