This will be the 7th all-time meeting ‘twixt the Broncos and Miners with every previous game ending with the same result: a Bronco win. The last time the teams met was just last season, when the Broncos gave Tim Plough his first and last opportunity to look at the scoreboard. The biggest win in the series came in 2002, when Boise State won 58-3—I miss what a jerk Dan Hawkins was.

The Broncos have been having a rough go of things this season on the offensive side of the ball—putting the fanbase in a spot they haven’t been in in a looong while. Currently, the Broncos are 108th in the country in first downs—behind luminaries like New Mexico State. This week there was some interesting discussion about the Broncos offensive “philosophy”, but when the rubber meets the road, if they aren’t gonna light up the scoreboard, they at least have to keep the defense off the field. Speaking of which...

Boise State’s defense kept them in games last season and probably won them a few they otherwise wouldn’t have. This season, they appear to be the primary reason for Bronco victories. They’ve held two straight opponents under THIRTY yards rushing and over the last two contests, the Bronco D has averaged 8.5 offensive points allowed (UNM scored on a kickoff return). If this trend continues...we’re going to have some ELECTRIC 14-10 games against the likes of SDSU and Wyoming.

Watch it. ALL OF IT. 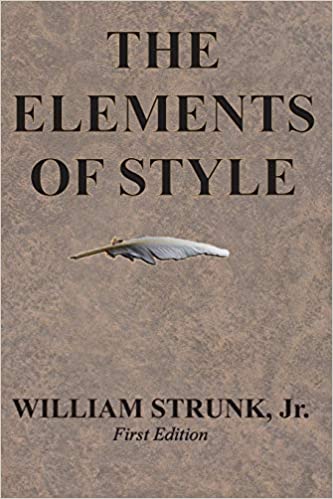 I think there can be no doubt. Freshman RB/WR Mister Chavis sounds like a butler at a wealthy British estate. The 6’2” junior is doing some things well this season (241 yards/game) and others...not-so-well (48% completion rate, 11 sacks). Regardless, he’s the signal-caller and therefore, he’ll be a Miner to watch. Frankly, the 2nd state in the “not-so-wells” leads me to believe that the Bronco D-line may be licking their collective chops.

The senior RB hasn’t set the world ablaze, but he’s off to a respectable start—rushing for 225 yards and 2 TDs with a YPC of 4.3. He had 5.3 yards/carry a season ago and flirted with 1,000 yards, so he’s a guy that could get hot at any time. Broncos would do well to shut down his lanes.

Smith may be small (5’7”) but through 4 games, he far and away appears to be the Miners’ biggest offensive threat. The shifty sophomore is averaging 109 yards/game and is coming off a 183 yard receiving performance last week against New Mexico. Not the best time to have a banged up cornerback room.

The stout senior had over 100 tackles last year and is on pace in 2022 to surpass that number. Through 4 games, Knight has racked up 37 tackles, a forced fumble, and an INT. You probably aren’t running over the 235 lb backer, so best to run away from him.

The junior LB leads the team in sacks (3.0), so it’s fair to say UTEP enjoys bringing LBs in on blitzes. Boise State RBs will need to “stay home” if they aren’t taking a handoff.

LB Breon Hayward was a 2nd team All-Conference USA performer last season but appears to be having some eligibility issues this season and we’re unlikely to see him suited up against the Broncos.

UTEP is going down...of that I’m certain but I can no longer in good faith predict the Broncos light up the scoreboard...this offense just isn’t “built” for that