Tomorrow is the culmination of the countdown OBNUG started 100 days ago, but today is all about freshman linebacker Dishawn Misa. He won’t be wearing #1 this year (that’ll be Caleb Biggers)—far from it (50), but I’d say his recruitment generated enough buzz to land him in this coveted countdown spot. Tomorrow, with JL Skinner’s countdown article...it’s over and done with.

Misa, a four-star recruit per 247Sports.com (No. 24 linebacker), had an offer list that reflected that status, getting interest from Wisconsin and Penn State to USC and Oregon. He visited Utah and Colorado before choosing the Broncos. He anchored an Eastside defense that held seven teams to less than 150 yards in 2021. A strong relationship with former Boise State assistant Jeron Johnson, who previously coached at Eastside, was a key factor in landing him.

Stalking ball carriers all around the field, he’s quick and he’s strong. Considering he also goes by Hunter, he hunts on the Blue, resembling a body of water, right near the Boise River. 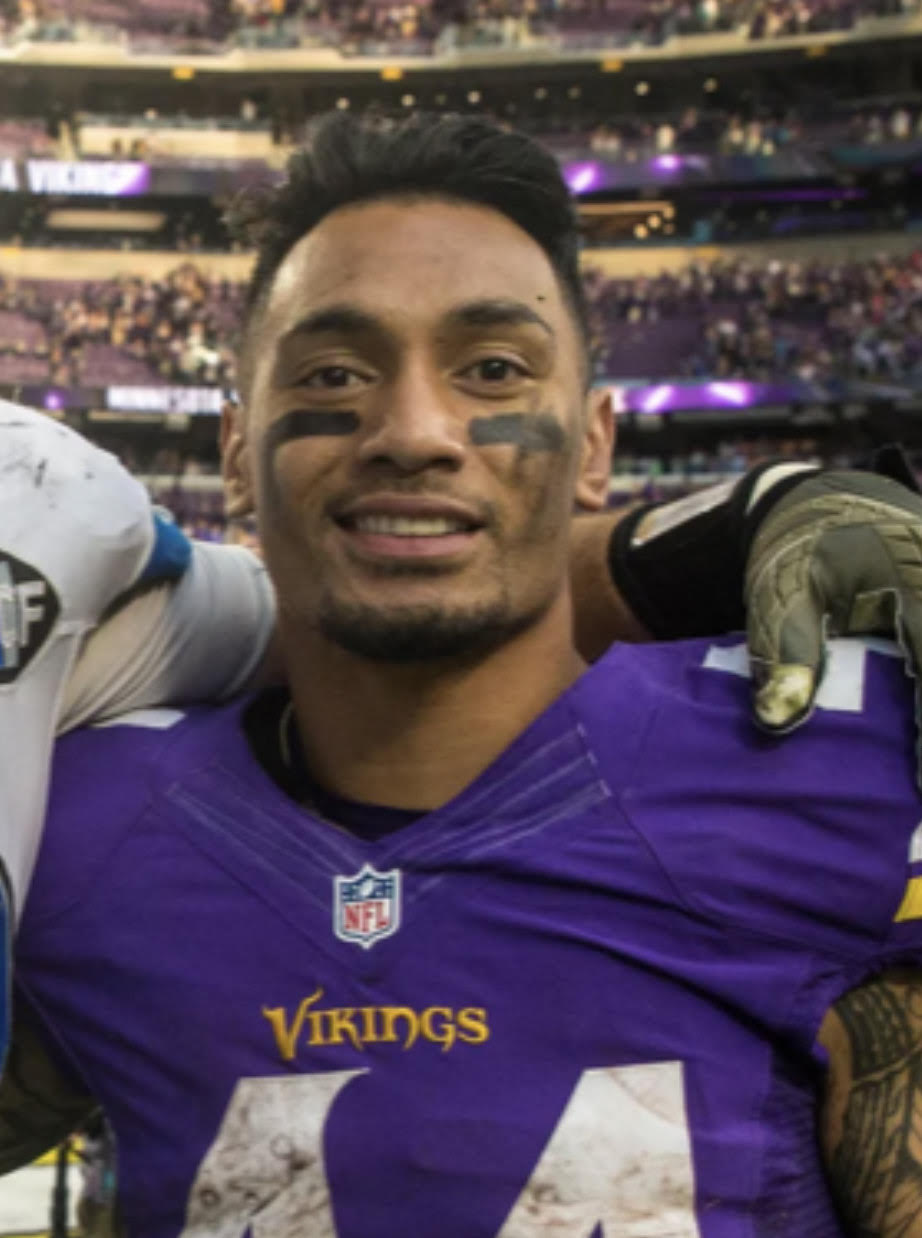 There haven’t been any on the Blue – yet – but that’s because Misa is a true freshman. A major need in the 2022 recruiting class was linebacker, with Misa the crown jewel and the type the team has been missing lately. Eastside Catholic defensive coordinator Marcus Ungaro told SBLive:

When he played, people didn’t score on us. It’s hard to get first downs when Misa’s in the game. It’s impressive, man

He’s not listed on the initial depth chart, but it may be tough keeping him off the field this season if he’s healthy. He’s got the size and he’s got the football intelligence to contribute early – in the aforementioned story, Ungaro said “There was no possible way I could put too much on Misa because he’s too smart.” But what may make Misa an even better fit at Boise State is perhaps his best physical tool, which the team hasn’t quite had since – gasp – LVE?

“Exceptional open-field tackler who can move sideline to sideline, get to the ball carrier and make the tackle,” wrote Brandon Huffman of 247Sports.com in his analysis of Misa.

He is, @DishawnMisa. Come for the excellent profile pic with his outstanding Polamalu-esque locks and stay for some highlights to give you an idea of why he was so highly recruited.

As a child, upon seeing Star Wars, Episode I: The Phantom Menace, he mimicked the Gungans by saying “Misa like-a dis” when approving of something. After that got old, he started saying “wizard” as an adjective, like Anakin.