We’re two days out folks and I’m about to gas up the van to head to Corvallis. One guy I’m definitely hoping to get eyes on at Reser Stadium is today’s highlightee...the ONLY true frosh to make the two-deep on offense—Ashton Jeanty

The Broncos jumped on Jeanty early and in turn, he jumped on the blue and orange bandwagon early...both those things turned out to be very good as Ashton received his fourth star from 247Sports late in the recruiting cycle and withstood the slings and arrows of P5 offers that came his way. Jeanty ended up rated 27th at his position nationally according to 247sports after rushing for 1,843 yards as a senior (8 yards/carry) and 810 yards receiving. Yeah, and he scored a whopping 41 TDs too. Egad. Ultimately, Jeanty stuck with the Broncos despite offers from Air Force, Army, Cal, Dartmouth, Kansas, Louisiana, Navy, New Mexico, North Texas, Penn, Sam Houston, Texas State, Tulane, and Tulsa and frankly, it’s surprising there weren’t more. Check him out...(eyes emoji)

After I circulated a pic of Jeanty looking impossibly yoked for a true frosh—a high school coach of his weighed in (after some nicknames were proffered) and said this is the established nickname he was given. I’m not gonna argue with short DK Metcalf. The pic in question, btw...

My gawd, look at Jeanty pic.twitter.com/b7VOVQBeZt 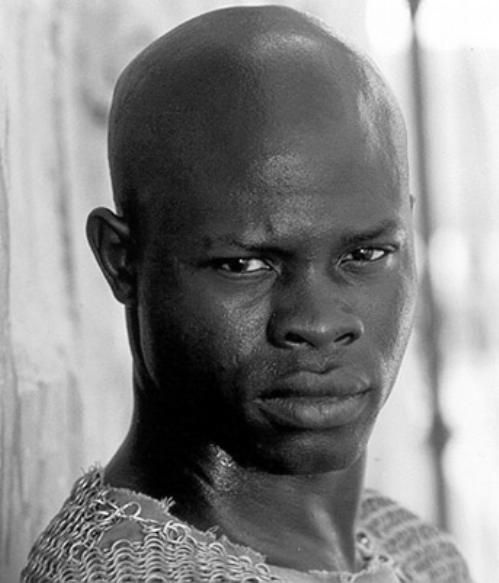 Should be a fun year. On Monday, Jeanty was named “RB2” on the Broncos inaugural depth chart of the season and despite George Holani being RB1 and sans “snap count”, I expect young Jeanty (pronounced “JENN-tea”) to carve out a significant role in the Broncos offense. The praise for young Jeanty this spring (he graduated early) and throughout Fall Camp has been borderline effusive..and that’s WITH a player of Holani’s caliber wrecking things as well. Somehow, the Broncos lost 4 RBs from the stable in the offseason (Habibi-Likio, Van Buren, Smith, Tyler) but look stronger than ever and guys that are just outside the two-deep like Tyler Crowe, Elelyon Noa, and Kaden Dudley should factor in as well.

Boise State was NOT a good running team last season...and O-line troubles and a reined-in Holani seem to be the biggest factor, but George still managed 119 touches in ‘21 with 180 touches being split between Van Buren and Habibi-Likio. If the run game “takes off” this season, I’d expect Holani to be in the 200+ touch range and Jeanty could be in the neighborhood of 85 to 100. He looks like a big threat out of the backfield as well, so look for some swing passes to go his way. My gut says ‘22 will be just a small preview of coming attractions, but Jeanty could be a crowd favorite in very short order. I mean, you saw the physique and the highlight film, but check out his athleticism on a trampoline (:32 mark)

Yeah, and I hope we’ll be looking wistfully on this gem for years to come