We have hit the (kind of) quarter mark of the countdown. Less than a month. That is wild. With that we have 25 days until kickoff and we have.—Safety Isaiah Bradford 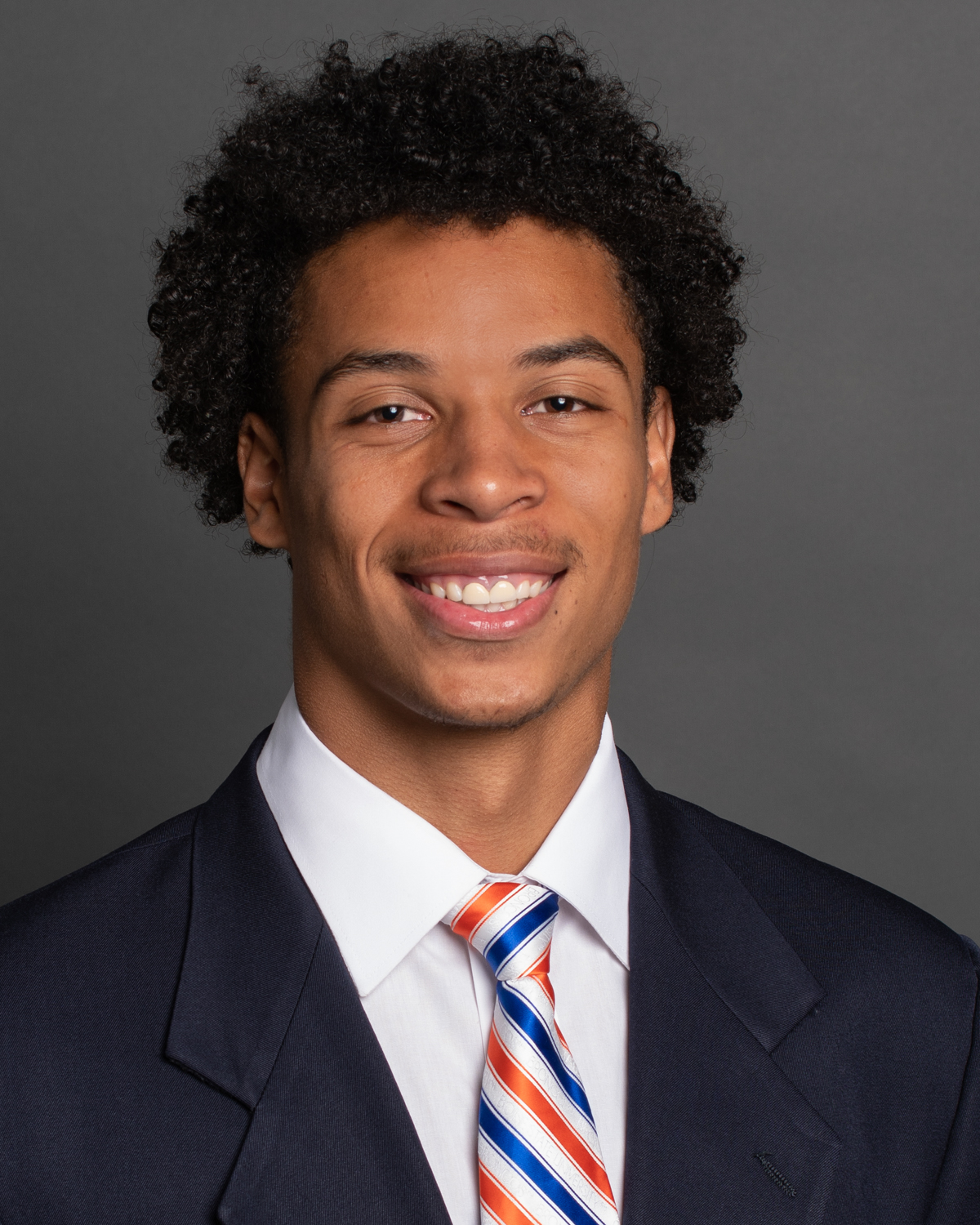 I wrote his profile last year so I am literally going to copy/paste that info here:

Mr. Bradford is related to former Really Good at Bronco Football Alexander Mattison. But Bradford ain’t no slouch when it comes to the on the field stuff as well. Bradford was a former three-star prospect per 247Sports and ESPN and was one of the top 100 recruits in California (kind of a big deal, right?) and a top 100 safety recruit, nationally. Not too shabby. What stinks is Mr. Bradford had an ACL tear during his senior season but the Broncos’, and his, commitment did not waiver and he came aboard (albeit as a grayshirt first).

Same reasoning as last year: already did it. 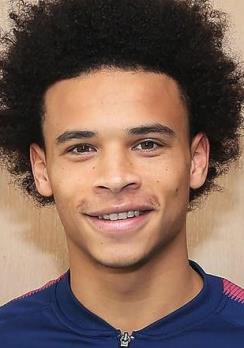 In a Boise State uniform, nothing yet.

This could be the year that Mr. Bradford makes his mark! But, uhhh, the other dudes on the roster may have something to say about that. Safety is a crowded spot right now and with Agent Zero—JL Skinner—leading the way the position group is going to be really hard to break through. Mix in Oladipo you’ve got some bodies to try and get through. BUT we have seen weird things happen on the field. Let us just hope Bradford doesn’t make the field due to injury or off the field issues.

Honeybees can flap their wings 230 times every second. That’s roughly the amount of times Bradford can sprint up and down a football field.