Wow, how are we already only two Baker’s Dozens days away from kickoff? It seems like just yesterday my guy Hunter was was counting us down from #27 Shea Whiting. Oh wait… that was yesterday. Unfortunately, today’s honoree made his jersey switch just a touch after the countdown die had been cast. So, when you see the #26 jersey this year...just know that isn’t Caleb Biggers but I’m sure you’ll remember this countdown day fondly when you see (checks notes) Taylor Marcum on the sideline.

THAT SAID, I give you… Transfer Portal U alum Caleb Biggers’ humble beginnings start at Bowling Green State University where over his 3 season stint (‘18-’20) at the Ohio school he played in 26 games. Biggers recorded 100 tackles, 64 of them being of the solo variety. Tired of the constant “Bowling Green is not a state” chants from rival fan bases, Biggers entered the transfer portal and ultimately landed on the Blue™.

Kind of a mouthful, I know. 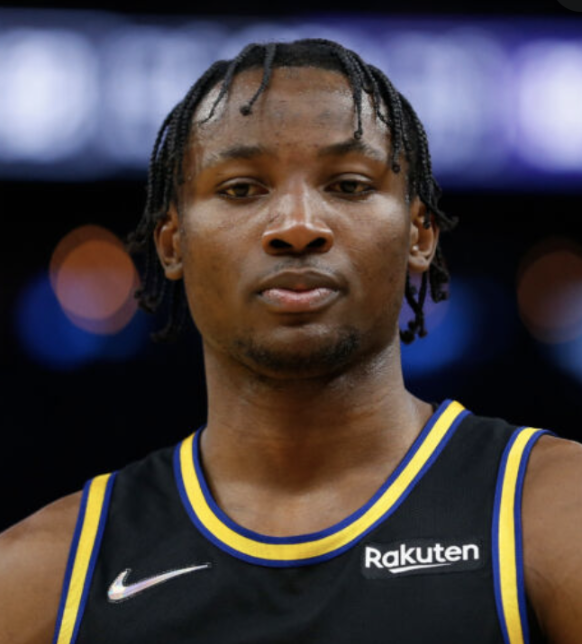 Last year for the Broncos, Biggers played in 12 games (8 starts) and registered 34 tackles & 5 pass breakups. Needless to say, Biggers will be an impact veteran player in the 2022 iteration of the Broncos secondary.

As a second team Phil Steele Preseason All-Mountain West teamer, Biggers has caught the eye of the media and his coaching staff. With 4 players who started at least 4 games at corner for the Broncos last season (Little Kaniho, Markell Reed, Tyric Lebeauf) and some hungry young guns there will likely be a contested battle for the top of the depth chart. With the departure of Jeron Johnson as cornerbacks coach, Demario Warren will step in and coach this veteran group of guys. I don’t think Biggers will have any issues proving himself to his new leader, and shutting down some of the conference’s better receivers as a starter for the Broncos D.

Yes, but I’m unsure if his hashtag game is as good as his on field performance.

Caleb is fluent in Morse Code. Spending his childhood summers in Submarine Camp, Caleb often won the award for top encoder. He was so good, his friends referred to him as “The Duke of Dits & Dahs”