We are officially one month of February in a leap year away from the start of Boise State Football. So let’s show some love to a local guy—#29 Ben Ford By being one of the best two-sport high school athletes the state of Idaho has ever seen.

Prior to committing to play football at Boise State, Ford was verbally committed to play baseball at the University of Washington.

Throughout his prep career he suited up for Baseball Northwest, participated in the prestigious Area Code Games, and he could still hear his name called at the 2021 MLB Amateur Draft next month (although accepting a DI football scholarship will likely scare off potential suitors).

But as good as Ford was on the diamond, his heart kept pushing him back to the football field.

Ford quickly proved he was the most explosive player in the state. He completed 68-of-128 passes attempts (53.1%) for 977 yards and 14 touchdowns, and also carried the ball 92 times for 1,056 yards and 12 touchdowns. In a COVID-19 condensed season, he led the Mustangs is a 6-2 record, an Idaho 5A State Playoff berth, and he claimed 5A SIC Player of the Year honors.

Surprisingly, Ford had very little contact with the Boise State football program throughout his senior season, but just weeks after Andy Avalos was named the head coach at his alma mater, he extended a scholarship offer to Ford. 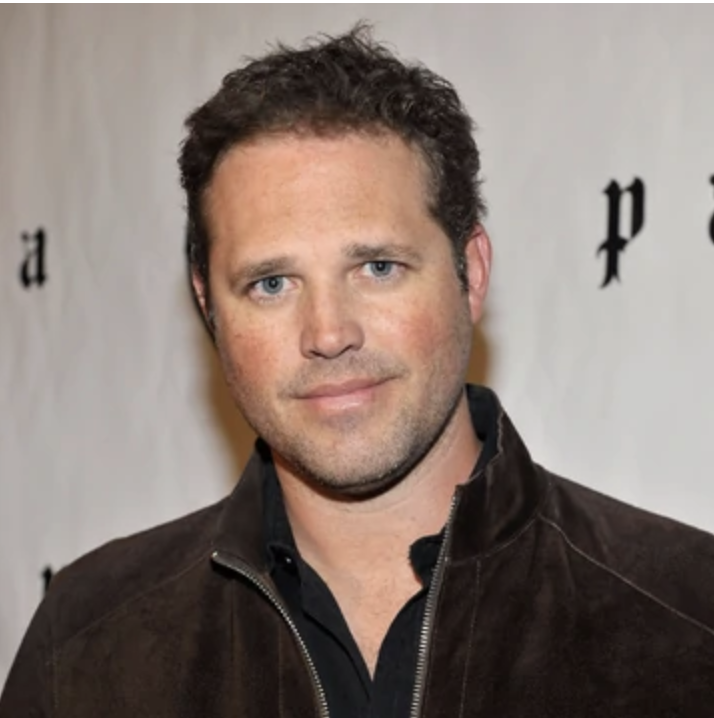 David Denman- Roy from The Office

Ford redshirted his freshman year. Looking at the receivers in front of him, there is a chance he sees the field with the offense, but the bulk of his playing time this season is likely to occur on special teams.

He’s a man of few words, but you can find him Twitter: @ford14_ben

Ben Ford has not signed an NIL deal with Kendall Ford, which is currently building a new showroom specifically for the FORD BRONCO. I know what you are thinking, this is a crazy made up fact. Look again. This is completely true. What are we doing, people?!