We’re ONE MONTH out, people...camp is underway. Light that comically long fuse! I can only assume he’s here because he was the most ferocious Canadian in the land. He was a three-star recruit for 247Sports and the no. 1 rated recruit in Alberta. He had a lot of interest from P5 schools but only a handful of offers (their loss, obvs). UCONN, UMASS, Old Dominion, Tulane, and Yale (he’s wicked smaht!!) were the other offers.

Again, I know this flies in the face of the actual pronunciation “Ban-Yah”, but I DON’T CARE 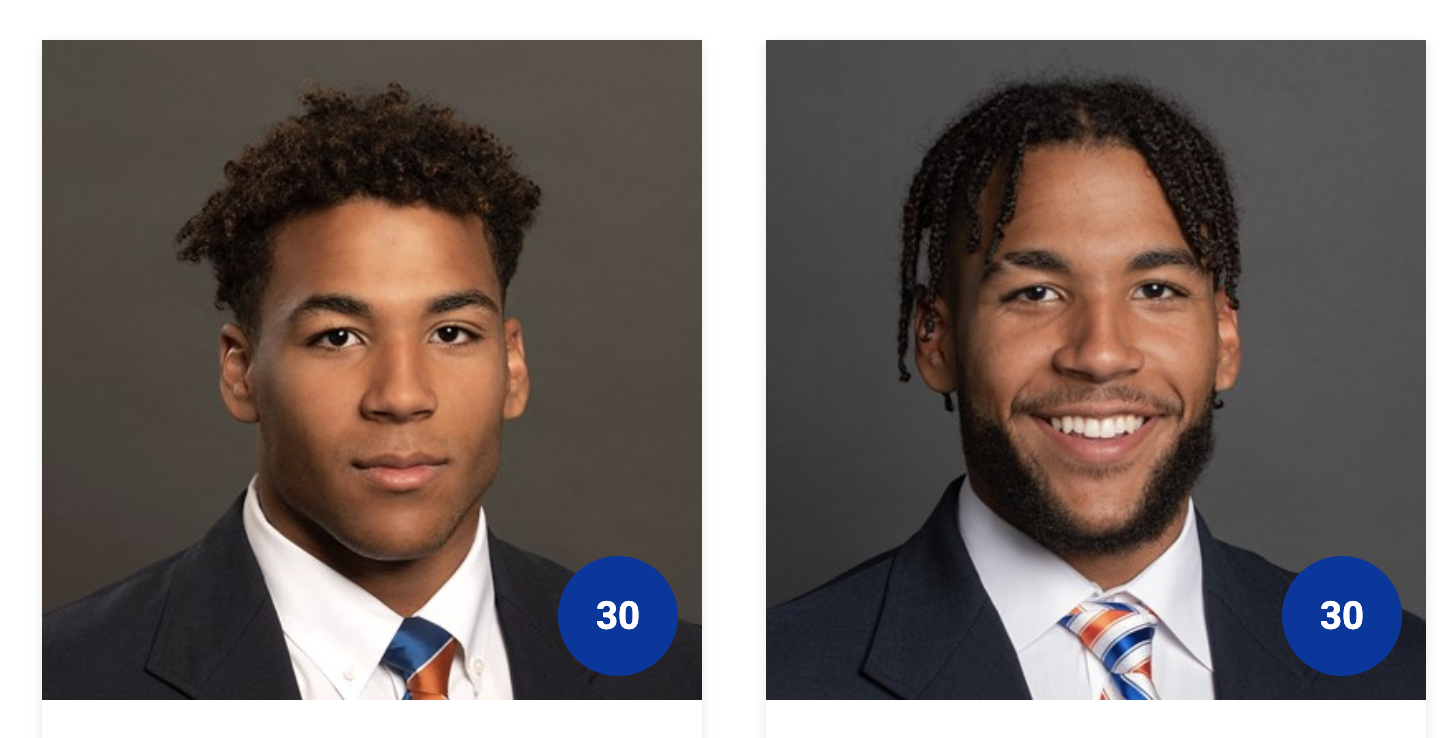 2022 Athlon Preseason All-Mountain West Fourth Team. Appeared in 12 games with six starts for the Broncos in 2021 and logged six sacks. 6 appearances and 2 starts in 2020. Made a couple of non-redshirt-burning appearances in 2019. Three-year starter for his old high school. Was named to the All-Canada First team and South Alberta High School League All-star as a junior. named first-team All-Canada and first-team All Provincial as a senior.

Bagnah had a more-than-solid sophomore season that saw him start six games and log as many sacks—including two in the Broncos opener in Orlando. With the medical retirement of Shane Irwin, you might expect that Bagnah’s edge rusher resume would grow in ‘22, but the Bronco staff had different plans (although he may still rush the QB from time to time) and moved him to the WILL position (Weakside LB). Now the 11 pound weight cut probably makes a bit more sense and all of the sudden, Bagnah goes from undersized-yet-effective EDGE to pretty-darn-big LB. The LVE residual haunting approves!

The Broncos look to replace defensive mainstay Riley Whimpey but also improve the entire performance of a unit that was oft-maligned in the last couple of seasons. The main reason? The Broncos didn’t have a ton of speed there and gave up mega chunks of yardage in most games. With a bunch of fresh faces in ‘22 and a focus on recruiting size and versatility at the position, Bagnah’s presence could be a great bridge between the previous/current “regime” at LB and the new lanky hybrid type that Avalos has prioritized. I expect good things for Isaigh this year, and don’t expect those sacks to entirely dry up either.

Yes, and the BYU win was for ME.

Bronco Nation! That ones for y’all

Bagnah’s 10+ pound weight cut was all accomplished in the last 3 days when he ate nothing but Goldfish crackers and enough water to allow them to float.