3 days now. We have arrived at the “hump day” of the first game week leading up to the 2022 season. To commemorate, today we’ll look at #3 on the Boise State roster—Riley Smith 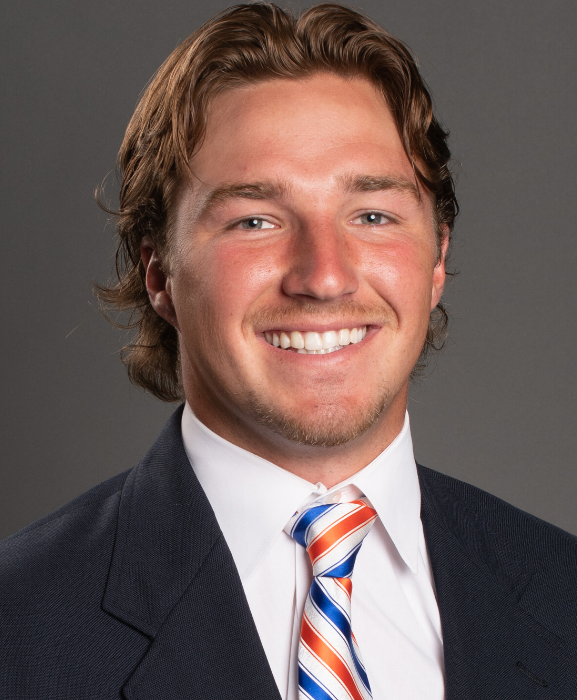 A late get in the 2018 class, he was part of Boise State’s frantic search for another quarterback after Zach Wilson decommitted just before the December 2017 signing period and left Boise State hanging. He flew under the radar, splitting time with (current UCF QB-turned-WR) Joey Gatewood in high school. His patience paid off, as Boise State offered just after the period, turning down a late offer from Pittsburgh.

Sunshine is from...not California, actually. He’s literally from the Sunshine state. But, despite no longer being a quarterback, the man has successfully kept the clipping shears away from his magnificent mane. Ergo, “Sunshine”. 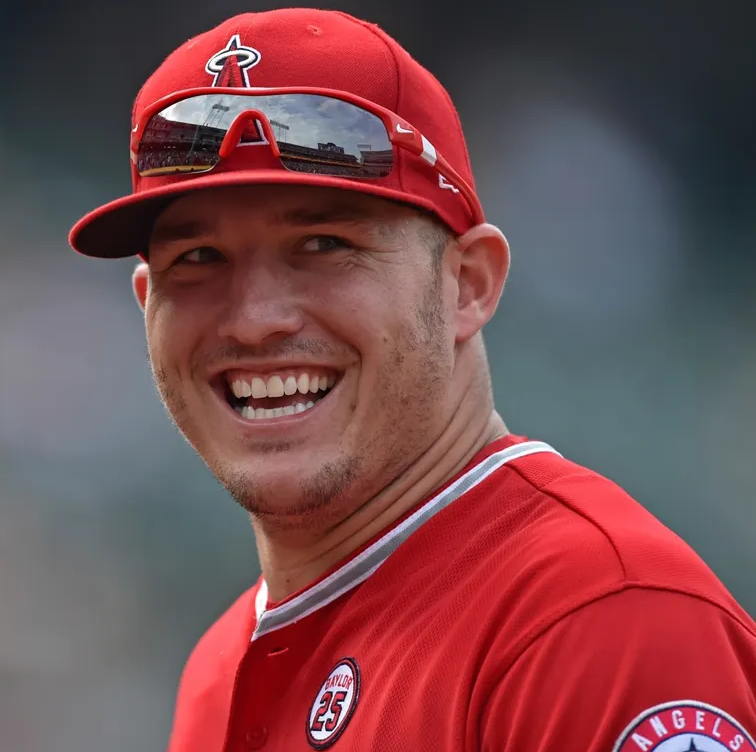 Let’s be honest, it was tough for Boise State to lose Wilson, and be close to getting Brock Purdy, perhaps even Trey Lance. But give Smith a ton of credit for being a guy who has reinvented himself. Quarterback didn’t work out, as he moved to tight end early in the 2019 campaign. He didn’t have a catch until 2020, when he had 15 catches for 155 yards and a TD, and four carries for 36 yards. He followed that up with 8 catches for 86 yards and a TD last year. Oh, he’s also a two-time Academic All-MWC honoree.

In addition to onfield and in-the-classroom “highlights”, I’m adding the fact that he landed an NIL deal, despite not being the most recognizable player on the roster, as a career highlight. Man has some business acumen, it appears!

The ex-quarterback is likely Boise State’s TE1. That’s a great story in itself, but his football smarts and athleticism on a frame that looks more and more like a tight end is exciting. His 40-yard catch in the MW championship against San Jose State isn’t one you see a lot of tight ends make. Look for him to bounce back from a statistically minimal season and be a regular target for Hank and a reliable blocker for George this year.

Hopefully he can replicate this effort vs a linebacker when engaged in that latter role:

Fellow TE @kurt_rafdal witnessed it: "He came out and struck that thing and it just snapped over to the side. We all got excited." pic.twitter.com/LSOUifqusr

Not content with the spoils of his NIL deal, Riley went ahead and took over the entirety of the Smith’s stores chain. When asked why, he said “You know how everyone always says ‘I don’t see your name on it’ when they try to tell you something isn’t yours? Well...my name was on it. So, it’s mine!”