It’s the Tuesday of game week. You’re not really doing any actual work at this point, right? If you are working, stop what you’re doing right now and read this countdown article!

Rodney was a 3-star recruit coming out of high school. Offered by multiple Mountain West schools and a few PAC-12 Schools (and was leaning heavily toward SDSU). Boise State swooped in and got the commitment. Rodney enrolled at Boise State on August 1st, 2020.

It saves you a few seconds when saying his name 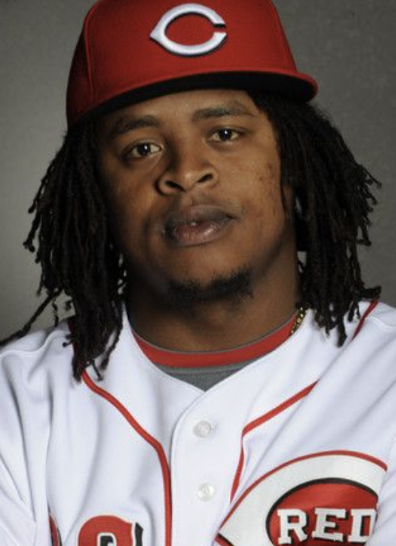 Robinson redshirted as a freshman in 2020. The following season as a RS Freshman, Rodney appeared in 12 games while starting 3. He made 21 tackles, half of those being of the solo variety.

Robinson is going into his 3rd year with the program. As cliche as it sounds, he seems old for a RS sophomore. Playing in 12 games as a RS Freshman can do that to you. Everything we’ve seen from Robinson between high school and now shows us that the dude can tackle. Rodney has been getting high praise from the coaching staff during fall camp. He’s got a nose for the ball and won’t skip a play. I expect his playing time to jump, making him an impact player in the Broncos secondary. Update: Robinson has been named the week one starter.

With Tyreque Jones moving over to Nickel, there is a little more room on the depth chart for players looking to roam the secondary with JL Skinner.

Going into next year we’ll be saying “Wow, this kid is only a junior?”

Yes, and he’s thinking what we’re all thinking

Rodney gets his game day uniform dry cleaned and pressed before every game. His motto is “Look good, play good”. He has done this since his Pop Warner days.