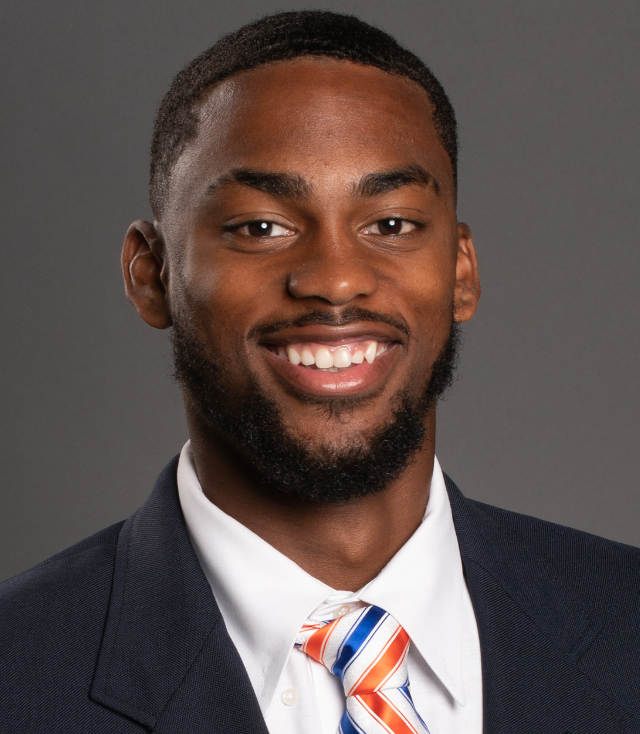 Stefan Cobbs was a three star recruit, but really had the talent to be a four star. Boise State was lucky to secure a commitment from him after he was injured his junior year because he went off as a senior. He snagged 67 passes for 1,332 yards and 24 (!!!) touchdowns. He was also able to contribute on special teams to the tune of a 22.1 yard kick return average (nine attempts) and a 7.6 yard punt return average (seven attempts). For his efforts he was named the Texas 3-6A All-District MVP. 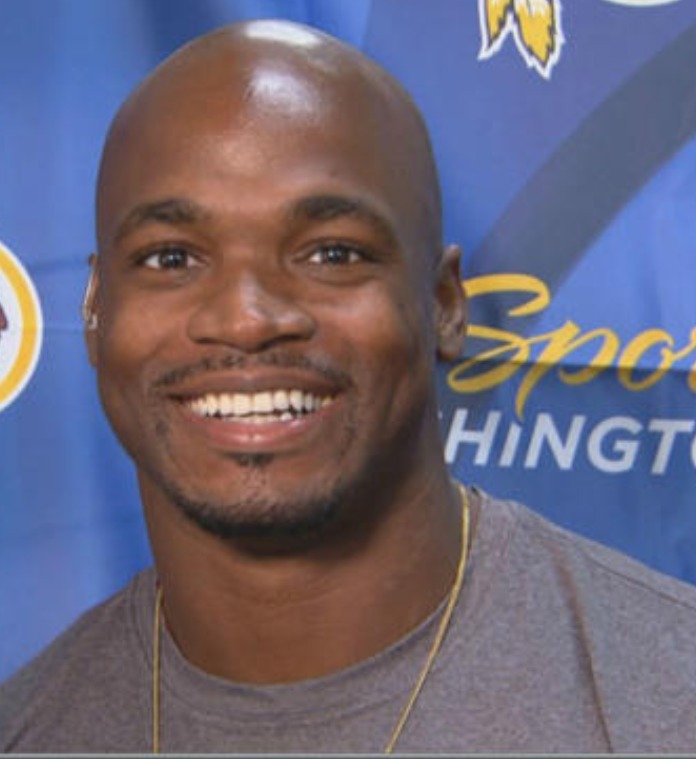 Four time NFL All-Pro, Adrian Peterson. Famous for a storied NFL career and for failing to beat Boise State in a certain 2007 Fiesta Bowl of note.

So far, he has 550 career receiving yards, 16 rushing yards, and an average kick return of 20 yards over his 10 attempts (200 total yards). Last year was a mini-breakout as 6 of his 7 receiving touchdowns were scored in 2021 and he took his one, career punt return 81 yards for another score.

Cobbs has had a bit of an up and down career at Boise State. His talent has been blindingly obvious for some time now. However, whether it was due to minimal utilization, ball security, or imperfect health, his stats have never quite matched his potential.

See below for highlights of what the man is capable of.

I have been a Steff Cobbs stan ever since he had that amazing 44 yard td in 2019, just because it came out of nowhere. But then, he also had some impressive performances in practices and scrimmages that I’ve witnessed before—as alluded to in the previous section,—breaking out somewhat last year.

I know that the depth at receiver this year is great, but (if he stays healthy, obviously) I’m calling my shot that Stefan Cobbs will not only lead the team in receiving yards, but that this year he’ll be the next Boise State receiver to crack 1,000.

Yes. And with a bonus highlight reel!

Han Solo famously made the Kessel Run in less than 12 parsecs. However, a parsec is a measure of distance rather than speed and it was perceived as impressive because that route required traversing near a cluster of black hole openings. Stefan Cobbs is so fast, however, that he made the Kessel Run on foot (in an oxygen mask or something...obviously) in not just “less than 12 parsecs”, but also less than 12 actual secs. Short story long: The man is so fast that he outran the event horizon of a black hole!