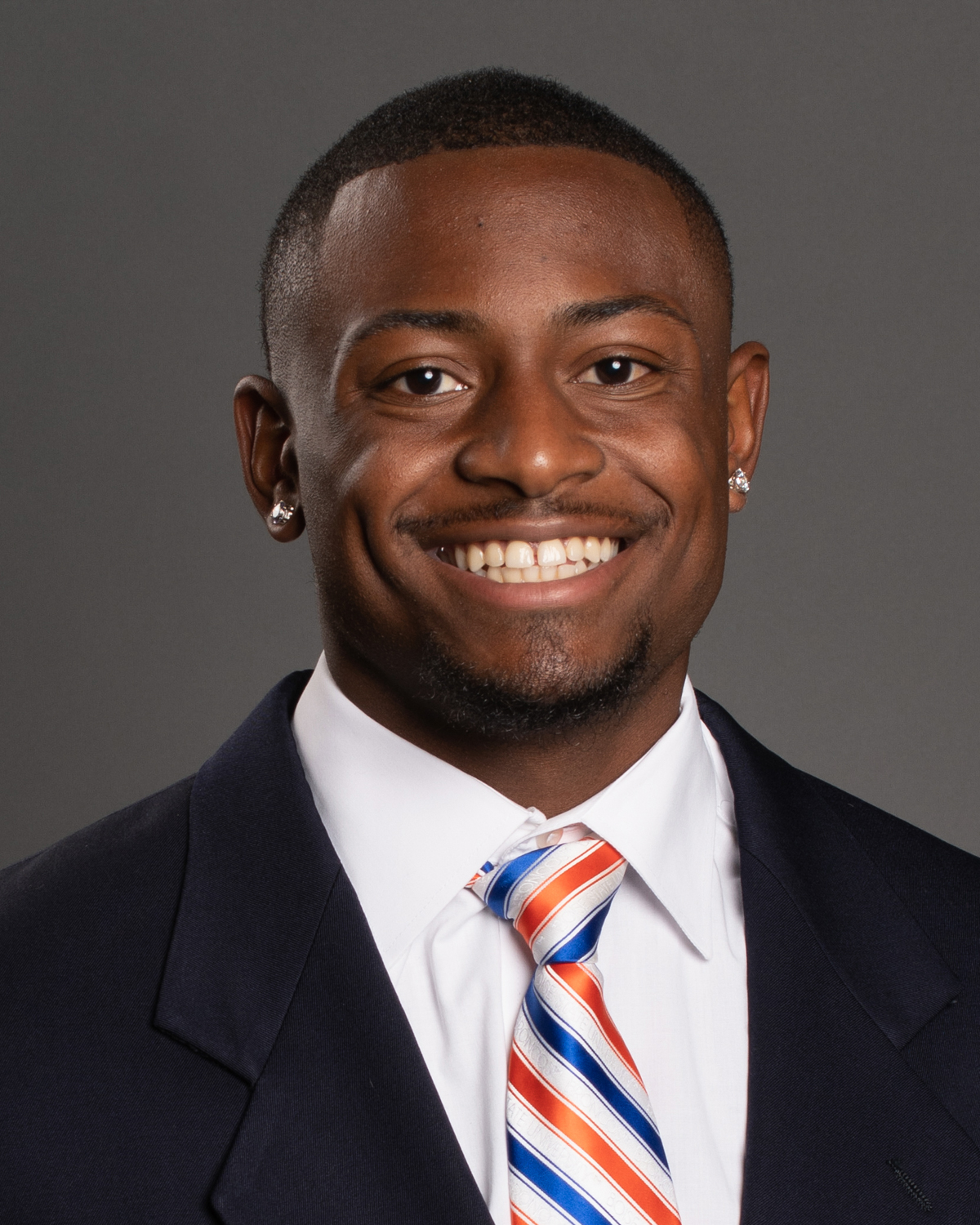 Once a Texas Tech commit, Markel decommitted after Kliff Kingsbury was fired from TTU. Mr. Reed was a former three-star recruit from Temple, Texas who held offers from TTU, Purdue, Arkansas, Baylor, Kansas State, Rutgers, and Vanderbilt. He also had an offer from Cornell (you may have heard of it). While at Temple High, he was also on the track team, competing in the triple jump and long jump

Initials and numbers. Sometimes it works better than other times. 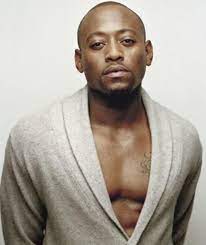 I’m not a fan of fixing what isn’t broken and Omar Epps was dead-on last year. It is again dead-on this year.

After a consistent year in 2019, Markel made appearances in seven games in 2020, starting one. He made six tackles, five solo against Air Force, and four tackles with a TFL against Hawaii. The 2021 season was his best year in his college career. Reed set career highs in starts (4), tackles (21), solo tackles (16), and tackles for loss (1.5).

Unfortunately, Reed’s promising 2021 season was cut short by injuries. He had two surgeries and was limited in spring practices. However, he appears fully healthy and back to the talented play that had him on the field as a true freshman.

The cornerback position is loaded this year, with four different players starting multiple games at various points last season. Those four would be Caleb Biggers, Tyric LeBeauf, Kaonohi Kaniho, and of course, Markel Reed. That means lots of dependable depth for the team that the coaches are always talking about. But for the players, it will either mean splitting reps or some talented players not seeing the field as much.

Markel figures to be in a good position to win one of the two starting cornerback positions, with the other one likely going to Biggers. Even if someone else emerges instead, Reed figures to play a lot of snaps this season in some sort of role and is certainly talented enough to be a starter, which means there won’t be any drop-off for the defense when he is on the field. As long as he is fully healthy, Reed should have a strong season.

He is and he is one of the more active players on the app. Also, he’s never been one to shy away from expressing himself on the bird app.

Markel’s off-the-field passion is butterfly catching. During his rehab, he worked with developers to launch his own line of butterfly nets in the latest NIL deal. On Amazon, you can purchase your very own Reed Net 5000.