No more double digits for you!

Latrell Caples never quite gets to be featured on his actual jersey day, but Zeke Noa has seniority, so he gets the nod on day 7. For day 9, Caples will have to do in a pinch.

Mr. Caples came to the Broncos after a high school career at Lancaster that ended with him rated as one of the top 100 receivers in the country, and the 58th Prospect in the state of Texas. As a senior, LaTrell caught 59 passes for 1,021 yards and 12 scores. He was also able to house three punts in his career and tacked on an additional 995 yards and 7 TDs between his sophomore and junior seasons. 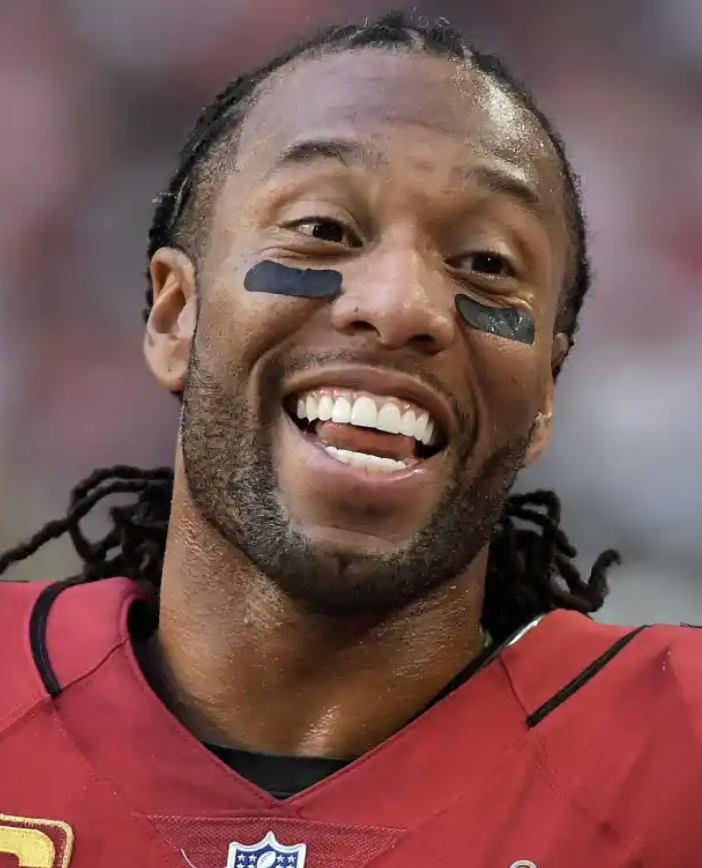 Played as a redshirt freshman in 2021...appearing in six games. 3-star high school prospect and one of the top 100 receivers in the country. Hauled in 59 passed for 1,021 yards as a senior at Lancaster High School. Named All-District 6-5A after junior year.

Losing Khalil Shakir was BIG...and watching Buffalo preseason games shows you why...HOWEVER, the Broncos have been through this before and someone always steps up (sometimes more than one). Caples is poised to be one of those guys in 2022...I’d bet my life on it like iocaine powder. Sometimes when the clear #1 departs it creates a vacuum...other times, it forces the QB to spread that rock around, and I think that’s what we’ll see this season with guys like Caples, Cobbs, Bolt, Bowens, and Koetter divvying up some of those Shak grabs. It won’t take much for Caples to double last season’s output (hell, he may do it by week two), but he’s a kid that’s got some pub from guys like Hank Bachmeier...I expect he’ll be one of the feature WRs in, oh...say 9 days?

He is, and he’s asking the real questions. (And really wanted a free slurpee on 7/11)

can snakes go up stairs? without slithering on the wall ofc.

Thanks to offseason work with the JUGS machine, Caples now has the strongest hands on the team. Unfortunately, this put a real damper on his chosen career path of Fabergé Egg Handler.