The golden number in Boise State football is here, and NEXT Saturday is gameday. so hey. Without much elongated or further drawn out ado(s), I present Mr. Colt Fulton:

A 3 star recruit out of California, Colt spurned offers from a few other FBS and FCS schools as he made his way to the bluest pastures. 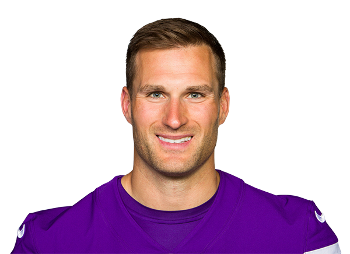 I’m getting Kirk Cousins without the giant smile?

Colt only got to play 5 games in his 2020 senior season, but he made the most of them. He recorded 403 yards passing during a 42-0 victory ove JSerra Catholic HS, and tallied four touchdowns against reigning national champion St. John Bosco.

It’s unclear where Mr. Fulton is on the depth chart, but he’s at least behind Hank/Vidlak/Green. Chances are that we will not see him unless we have another 2020 BYU nightmare, or we are laying a 60 piece at halftime on someone. (The latter being certainly welcome) He’s got time and size, so he could be in the mix as he improves and learns the offense.

He is, and he’s supportive of the new jersey shirts (Not to be confused with New Jersey Shirts) out in the Bronco Shop.

Go support the team and get some jerseys !! https://t.co/SDWpInCT3b

The now-retired scientists at ESPN Sport-Science are currently projecting that if Colt Fulton were to go to the NFL and become a multi-year starter on the Vikings on a 35 million dollar deal, his smile would also grow to the size of Kirk Cousins.