12 days out? I hear Corvallis, Oregon is lovely this time of year!

We don’t have a single #12 on our roster, as a matter of fact we haven’t had a #12 on our roster since at least the Bush administration. I got bored of trying to figure out who our last 12er was but if you’re curious, tweet at Tom Scott or Paul J for an answer. 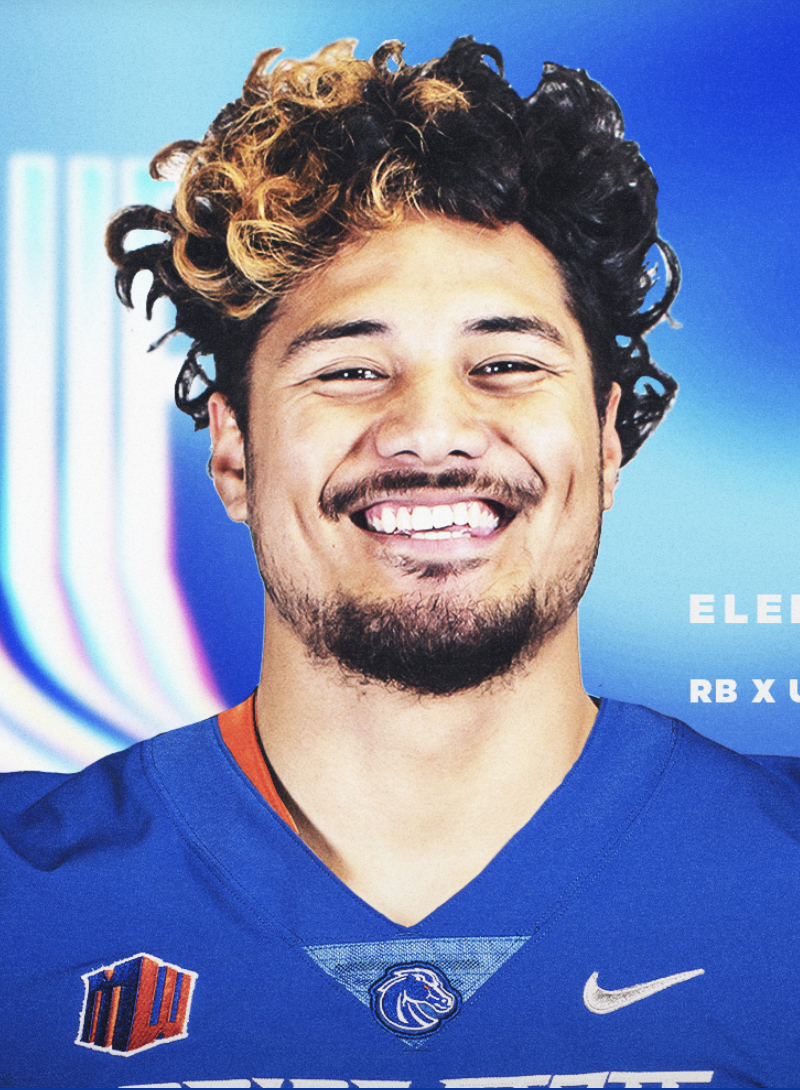 After breaking Reggie Bush’s high school record for rushing yards in a season, Noa started getting traction on the recruiting trail as a 3-star recruit. Offers from FCS schools (including that school that shall not be named up in Moscow), numerous Mountain West schools (including Boise State), and even a Big 12 school, Noa ended up landing at Utah State. After two years in Logan, Noa entered the transfer portal. His destination was unknown until the first day of Fall Camp in Boise when lo & behold there is Elelyon suited up in the blue and orange!

Because the first 3 letters of his name are “E-L-E”. A nickname Jackie Moon would be proud of. 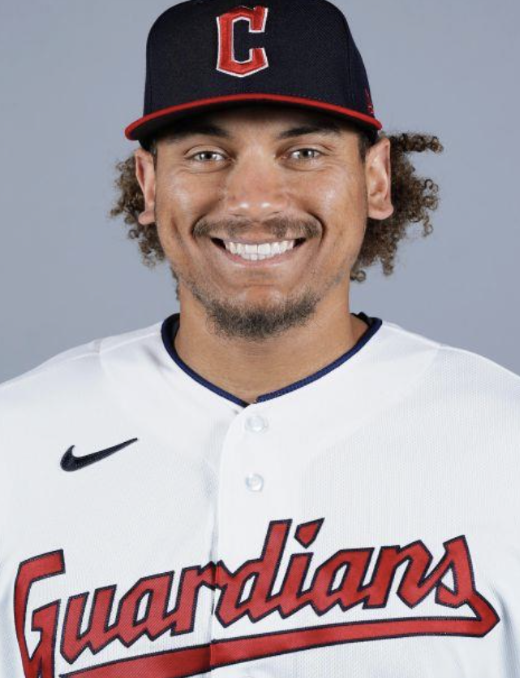 As a freshman in Logan, Noa appeared in 6 games and started 1. He carried the ball 31 times and registered 81 yards rushing. In Elelyon’s sophomore campaign he appeared in all 14 of USU’s games, while starting 3 of those. He rushed for 597 yards on 138 carries and caught 11 passes for 85 yards. Noa found the endzone 4 times in his Aggie career. Was okay in high school—rushing for 5,830 yards and breaking that aforementioned Reggie Bush Helix rushing record.

Noa was a welcome surprise for all of Bronco Nation when we saw him on the first day of fall camp in a Bronco uniform. It always seemed like Noa was a great fit for Boise State and it kinda stung seeing him in the backfield for Utah State, especially with older brother Zeke being a stalwart at linebacker for our defense.

Elelyon brings some much needed depth to the running back room. Our offense seems to live and die by George Holani’s health and having another seasoned Mountain West caliber RB in the backfield to play Robin to Holani’s Batman will be a breath of fresh air.

Noa has been a backup for the first two years of his collegiate career, but don’t let that fool you. This guy is a dawg and he has the potential to have a serious impact on the 2022 season.

He is but his account is private. SO DON’T BOTHER THE KID

Elelyon based his recruiting off of the quality of bathrooms in the stadiums of schools that had offered him a scholarship. Noa walked into the men’s room on the east side of Albertson’s Stadium, saw the urinal troughs, started tearing up and said “I’m home”