We’re at day 16...or as some Bronco fans call it, “Joe Southwick Day”. So congrats to all who celebrate. Today we’ll look at the current #16 on the Boise State roster—Jared Reed

Jared comes to the Broncos as a senior, having weaved a windy trail in getting here. After earning honorable mention all-conference honors and winning back to back state championships in high school, Jared began his college career at Portland State University. He redshirted in 2017 and then got on the field to contribute in 10 games of the 2018 season. His best performance came against Nevada, where he had four tackles. Jared’s sophomore season in 2019 was spent sitting out for a year at Utah State, due to NCAA transfer rules. After a slow start due to COVID, Jared ended up playing in six games for the Aggies, starting two of them. He had 18 tackles, a sack, and a pass breakup.

It’s better if you envision this guy saying it 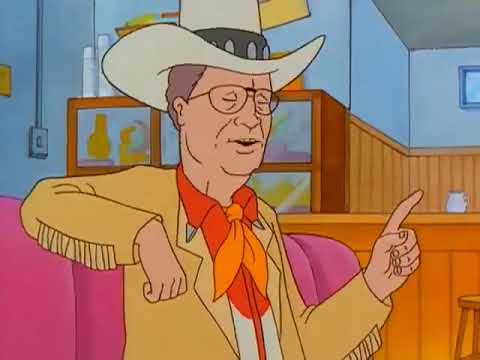 A bit like teammate Taylen Green. I’m not the only one seeing this, right?

Reed did not see any game action last season at corner, but perhaps the move to safety as a super duper senior will pay dividends. Obviously, the Broncos are pretty set at strong safety with Mr. Skinner holding down that spot and the free/field safety spot is a little more fluid with Seyi Oladipo primarily battling Rodney Robinson for reps. I think Reed probably fits that free safety mold a bit better or could perhaps flex to the nickel position (currently occupied by Tyreque Jones) in a pinch. Frankly, I hope the journeyman has plenty of opportunities to make an impact in his final season, but Boise State is talented and DEEP in the secondary, so late game appearances seem more on-the-menu. We’re always looking for a few good special teamers too, so don’t rule that out.

Reed is listed as a player on Boise State’s roster, however I’ve been informed that he is actually NOT a player, but just crushes a lot.