We are a mere three days away from being able to say “Just a fortnight until football!” and it could not be more exciting. Today, we’re continuing on with the wide receiver group, featuring a Boise State dynasty personified — WR Davis Koetter. 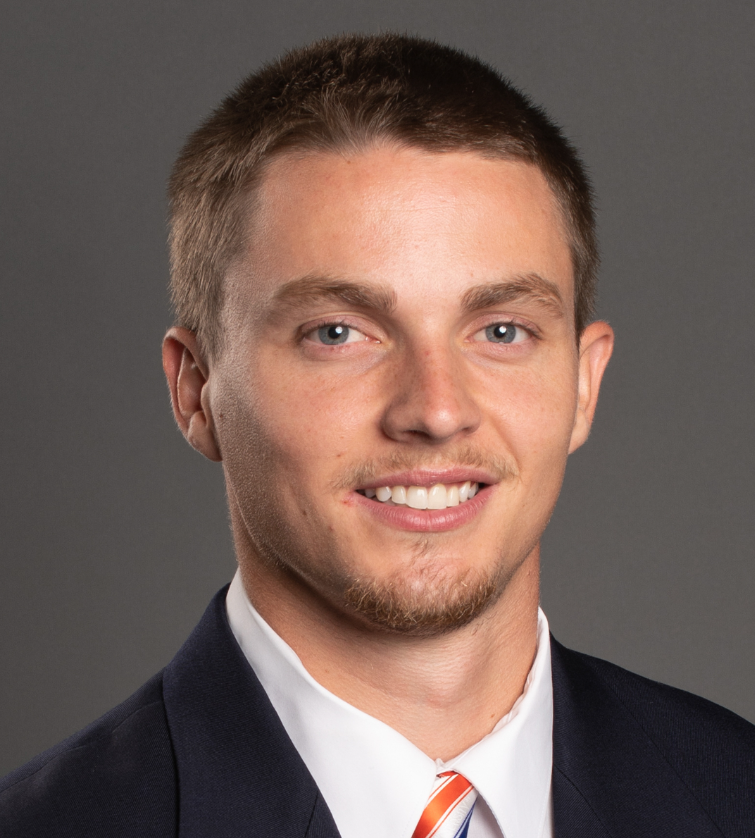 His path started before he was even born. His name sounds familiar because his dad, Dirk Koetter, got Boise State on its path to FBS glory as the head football coach before Dan Hawkins. Davis was born in Boise. A quarterback in high school, he switched to receiver while at Portland State. He initially planned to transfer to Missouri but picked Boise State after Andy Avalos was hired and will now have his dad around on staff as a recently-hired “offensive analyst”.

Simply going with “DK” doesn’t work. It’s already taken by some super fast guy in Seattle that has abs that look like they’re made from Legos. So, I needed to spice it up a little bit! 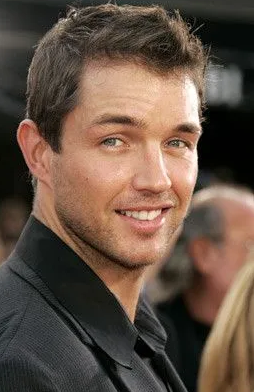 Stefan Cobbs is already the presumptive WR1-in-waiting and it seemed like toward the end of last season there was a lot of buzz around what Latrell Caples could do for Boise State. As the offseason has progressed, however, it seems as though some of the other receivers have stepped up enough to be mentioned regularly as well. Among them is Davis Koetter. He was already a frequently utilized player in 2021, starting with a 4 catch, 56 yard (and a TD!) semi-breakout performance vs Oklahoma State. So, it stands to reason that he will see his snaps increase in 2022. I would anticipate that he would at least double his production from 2021 and be a solid pass catcher in a group that looks to be full of them.

He is (@davis_koetter) and the best part is his avi; a throwback shot of him on the Blue™ as a child.

Davis Koetter was actually Matthew Marsden’s stunt double on Rambo until he yelled “Yo, Adrian. I did it!” to Sylvester Stallone during a filming break. Apparently he’s heard that a few million too many times, so he had Davis removed from the set. In order to pick up the pieces of his shattered dreams, Davis turned to football.