Second to last palindrome day of the countdown...you can practically taste that gatorade. With 22 days remaining until Boise State’s road opener, today it’s time to place the spotlight on Tyric LeBeauf

A three-star addition to the 2018 class, LeBeauf came from a strong program that has churned out a lot of NFL talent (not to mention Cameron Diaz and Snoop Dogg). LeBeauf had four interceptions as a senior and boasted offers from Arizona, Colorado, Rutgers and Utah, among a handful of others in the West.

Follow me on this one: LeBeauf obviously loved the movie “It,” as he likes to tweet a red balloon (“you’ll float too!”). The Pennywise characters true form in the books was described as orange lights called “deadlights.” A deadlight is also a metal cover to shut out water and light in a ship, so … lockdown corner, suffocating and not letting anything through? 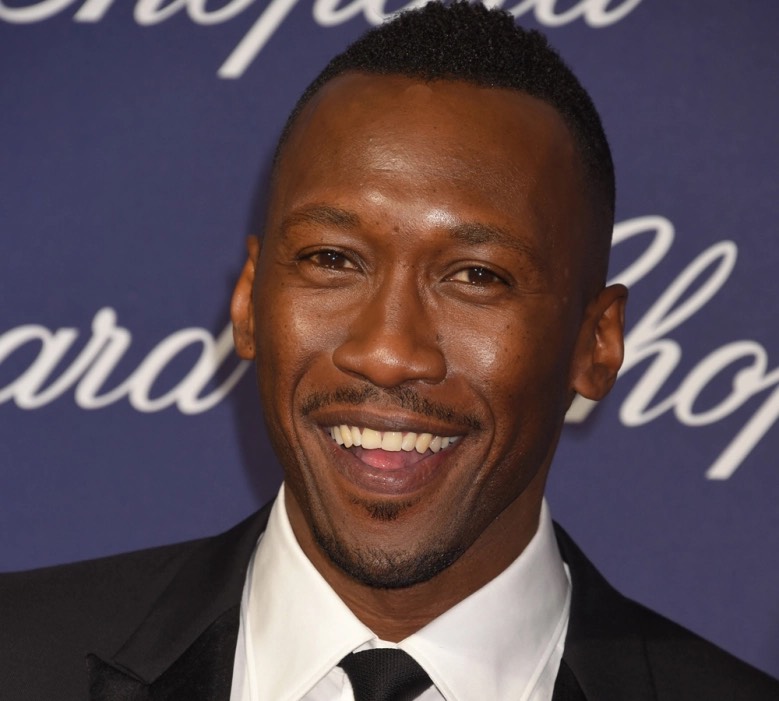 It’s hard not to root for a guy like LeBeauf, who absolutely put in a lot of sweat to get where he did last season. After redshirting, he played in 17 games in 2019 and 2020, totaling 10 tackles and an interception as a backup. He earned a starting nod last season and he ran with it, intercepting three passes, including two in the opener at UCF, one he returned for a 100-yard TD. He started the first five games, but an injury caused him to miss four games and he returned in a backup role.

The cornerback room is loaded with guys who earned starting experience last year, as LeBeauf is one of four who had at least four starts in 2021. Lengthy and smart, LeBeauf was playing well before he was hurt. If he’s 100%, it will be tough to imagine him beginning 2022 as a backup.

He is, @saavage_22. Some motivational stuff and a good amount of love on there for his teammates.

You would perhaps guess with a name that translates to “the beef,” he’d be churning out burgers at team BBQs. You would be wrong. Tyric actually has an incredible lemon pepper chicken wing recipe he breaks out on special occasions.