Boise State’s previous staff was running around Colorado (presumably chasing Kaden Dudley) and spotted Oladipo—a 3-star safety and the #10 prospect in the entire state according to 247Sports. Oladipo’s top 10 ranking from 247Sports was accented by a top 15 ranking from ESPN and 247Sports also tabbed him as the #87 prospect nationally at his position. Oladipo was named to the 2019-20 CHSAA/MaxPreps All-State First-Team after excelling at both defense and special teams and picked up a host of offers, among them: Air Force, Army, Colorado State, Eastern Michigan, Fresno State, Kansas, Nevada, Utah State, and Wyoming. I think we all know who he chose to sign with.

I understand not everyone will feel confident in pronouncing Seyi’s last name (it’s “ow·luh·dee·pow”), so “O” is a quick remedy...just like Seyi’s play style. 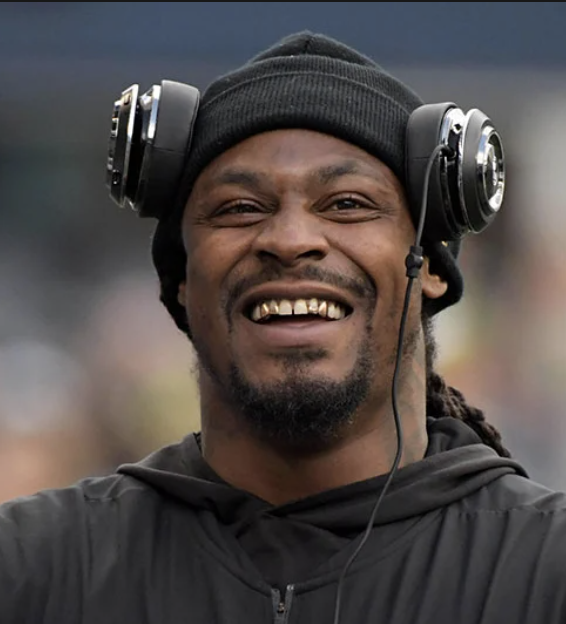 I see a lil Beast Mode in there

Last offseason, Oladipo was garnering heaps of praise from coaches and teammates while racking up takeaways during camp. That praise looked plenty warranted when Oladipo intercepted TWO passes in one game last September and nearly housed one. That two INT game ended up cementing Oladipo into second place on the season’s interception board. Now, with Tyreque Jones moving to nickel, I’d say that the ballhawking sophomore has got to be a frontrunner for the second safety spot alongside NFL draft prospect JL Skinner.

Currently, Oladipo’s primary competition for the role is fellow soph Rodney Robinson. I suspect we’ll see both guys this year in the rotation, but my money is on Oladipo to get the lion’s share of the snaps if he stays healthy. With a ballhawking field safety, a punishing strong safety, an uber-experienced nickel and two solid corners—throwing on the Broncos this season seems like a daunting task.

Aye. You should give him a follow @Seyi4Oladipo you really should.