24 days remain until some Beaver-bashing Broncos board some busses and book it from Boise to...Corvallis. Wow. Lame that Oregon State didn’t have the decency to be located in a city that starts with a “B”. I was on a roll! Not the most impressive of all time, maybe, but not bad. Anyway, I digress. On to more important things. Things like the absolute stud of a #1 tailback at Boise State— RB George Holani 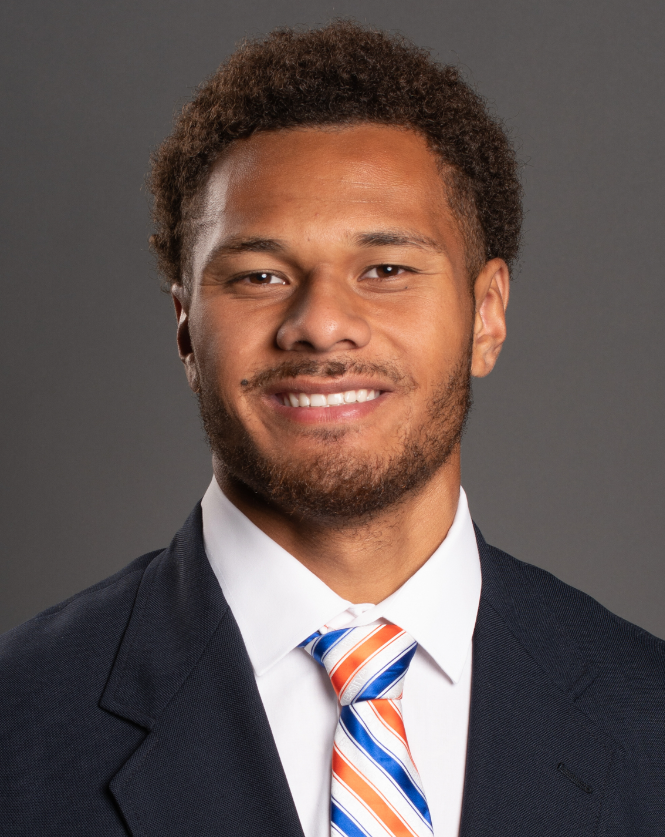 A four-star RB coming out of high school Mr. Holani had a decent recruiting run. He had offers from BYU (easy denial, obviously), Boston College, Arizona State, Cal, Oregon, and Utah. He said he chose Boise State due to the relationship to the staff at the time. Despite the turnover of the staff, though, you could do a lot worse than being coached by Keith Bhonapha. He’s only put a few guys in the league from his last stop in Boise that went on to be all-pros. Nbd...

When you watch Holani run, his physicality and his speed are impressive. However, his elusiveness and ability to have the upper and lower halves of his body operate in such a way that they barely seem connected sometimes is a truly impressive thing to see. 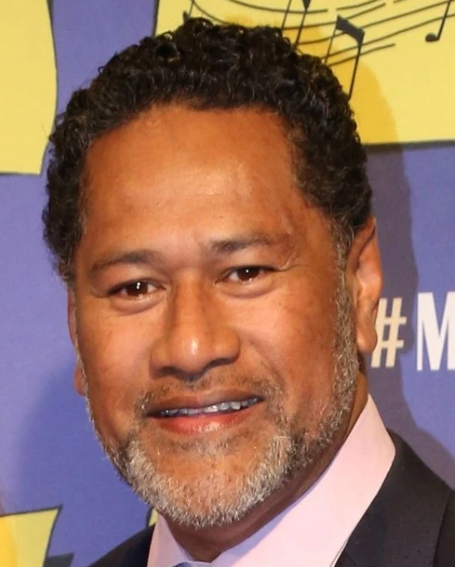 As a freshman he appeared in all fourteen games and was voted Mountain West Freshman of the year after rushing for 1,014 yards. 2020 was weird statistically for everyone, but especially for George as his health was not good. Still, he had a hundred yard game in the three he started that year. 2021 was interesting because he was clearly limited. He had very few touches, and even when he did, the o-line last year wasn’t much help...at first. By the time the Fresno game rolled around last year, though, it seemed there was a convergence of two things: George was finally fully healthy and the offensive line finally clicked as far as run-blocking. The result was 403 yards over the final four games (three that crossed the century mark).

Jeanty is for sure going to get touches this year. He’s a very talented back and his ability is undeniable. That said, this is George Holani’s backfield. Assuming he’s healthy and the offensive line blocks for him the way it did the last 4 games of last year, I don’t think a thousand yard season is even a possibility. It’s a given. George is that talented.

Holani didn’t even want to play football. His real love was high stakes games of tag, but his parents made him play anyway. He just pretended he was playing tag when he had the ball. The result was he couldn’t stop scoring touchdowns and was eventually recruited by and offered a scholarship from Boise State to literally take his game to the next level. It’s worked out pretty well so far!