Welcome to another Friday edition of the Countdown. We are almost to the halfway point, which is pretty exciting. With 57 Days left to go we have—OL Nathan Cardona 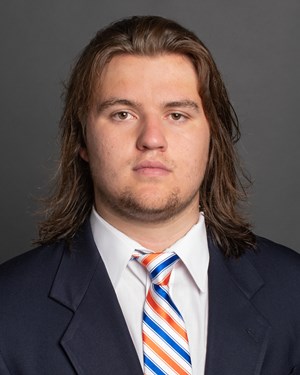 Mr. Cordona was a three-star prospect out of Yorba Linda HS per ESPN and 247Sports. Some of the other Mountain West teams did vie for his services (along with Army and Illinois) but Boise State came away with his signature.

A shoutout to the comic on this one. 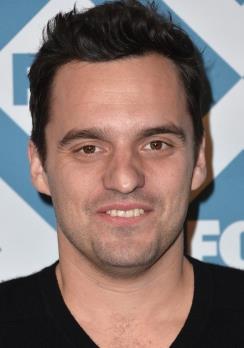 The offensive line doesn’t see a whole lot of recordable highlights. As it stands, Mr. Cardona doesn’t have anything in a Broncos uniform but here’s to getting a couple this year.

Being on the offensive line is hard enough, being in a position group that is going to be heavily scrutinized this next year is going to be stressful. Mr. Cardona hasn’t seen any time yet but that doesn’t mean he won’t at all. But, an educated guess, is it’s either to spell a starter, or in garbage time. Special teams is probably going to have some appearances as well. But I suppose we shall see.

Sure does. But he doesn’t tweet a whole lot. If you want to follow him, you can go here.

Do you remember the dancing kid in the Alien Ant Farm ‘Smooth Criminal’ cover? That isn’t Nathan Cordona but it’s rumored that Cordona knows the guy who catered the lunch during the filming of the video.