With just 58 days until kickoff, it seems fitting we check out #58 on the Boise State football roster, right? Here he is: Ty Tanner Walked UP the road and walked ON the team. Tanner played both ways for RMHS as a linebacker and fullback and his senior season was a real doozy—he finished with 97 tackles, 2 sacks, 2 forced fumbles, and an INT. To take a walk-on opportunity at Boise State, Tanner turned down offers from Whitworth and College of Idaho. 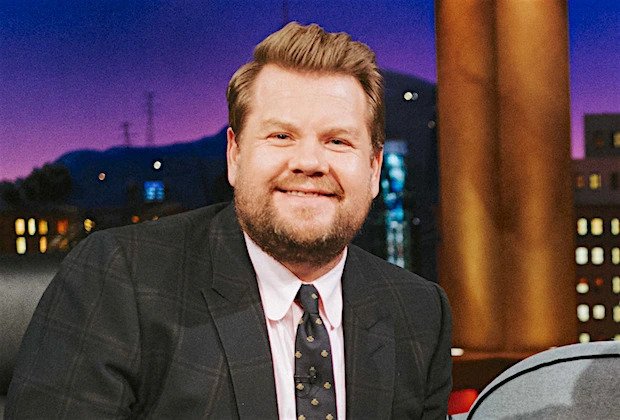 Played in one game for the Broncos in 2021. Helped lead Rocky Mountain to a state football title in 2020.

You may not have heard of local product Tanner, but he’s closer to meaningful playing time than you might expect. He was Riley Whimpey’s primary backup in the Broncos final game last season and as we all know, Old Man Whimpey has called it a career. Could Tanner rocket up the depth chart at the “Mike” spot in ‘22? Most definitely. Tanner logged a sack in Boise State’s spring game (that the defense won, btw) and definitely appears to be making his presence felt in Whimpey’s absence. Sure, there are always some dudes sitting out spring ball to recuperate, but Tanner could definitely be right in the thick of the LB race that will feature a lot of new faces in ‘22.

Let’s keep in mind, however, Tanner’s primary hurdle for significant minutes will be the old face—Zeke Noa, who returns for a sixth year of eligibility and has been an All-MWC honorable mention the last two seasons. Then you’ve got senior DJ Schramm, who has a fair amount of playing experience, Rejhan Tatum who was a pretty big “pull” for the Broncos out of Oklahoma and a bevy of new true frosh backers, not the least of which is 4-star Dishawn Misa. Now, I know we all sort of expect the scholarship guys to get the most looks, but I think we’ve done “okay” with walk-ons in recent memory (especially at linebacker), so I’m hoping this competition is somewhat wide open come fall. It’s safe to assume that Noa will be in a starting role again, but that LB corps has been a little inconsistent of late and could use a bit of a shakeup.

Yes, and he feels how WE feel.

What an unforgettable season, it was unfortunate to see it end the way that it did but if I’ve learned one thing this year it is understanding the concept of controlling what you can control. I am so grateful to be apart of this program and grateful for all the people here at BSU

The surname “Tanner” derives from the profession of tanning animal hides—a practice that goes back centuries. Ty’s family surname, however, comes from a slavish devotion to the sitcom Full House.