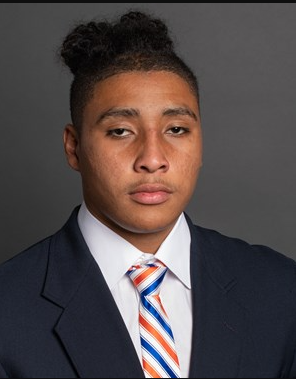 It’s not every day that the Broncos dip into Oklahoma for a recruit, so you know that they liked what they saw out of Tatum, and frankly I think you will too. Tatum was ranked #30 at his position nationally by 247Sports and a 3-star out of Del City (population 22,000). ESPN tabbed him as the #13 prospect in the entire sauce-pan-shaped state and as a junior he racked up a dizzying 125 tackles, with 16 of those for-loss, and 4 sacks. Boise State fended off an impressive list of suitors to get him to The Blue™, among them: Baylor, Kansas, Oklahoma State, Texas Tech, Tulsa, and UTSA. We’ll obviously get further in-depth on Tatum’s future, but have a quick look at his past deeds to get a taste of what the scouts saw in him.

Because the man is a heat seeking missile. 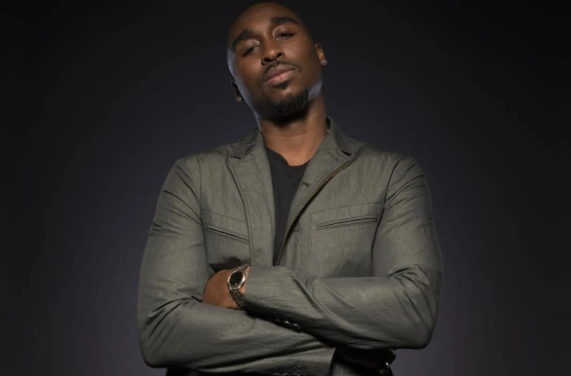 125 tackles as a junior at Del City. Number 13 and 14 prospect in state of Oklahoma according to ESPN and 247Sports, respectively. None so far at the college level, however.

Tatum is listed on the Boise State roster as a middle linebacker. It seems that the most likely person to receive the majority of snaps at that position is the most seasoned player on the defense, 6th year senior, Zeke Noa. After that, RS senior, DJ Schramm, seems to have paid his dues and will likely garner some as well. Tatum will most likely be competing with fellow redshirt freshman Jai Jones for some valuable experience in the rotation and on special teams. He is very talented, though, as can be seen from his highlights above, and it’s not as though Schramm has set the world on fire in his limited opportunities. Should be interesting to see how it all plays out!

In order to develop his grip strength to minimize broken tackles, Rejhan Tatum hitched a ride to school every day on his uncle's biplane...by holding onto the outside