Welcome! I don’t really have much to say today, but here’s the man of the hour. 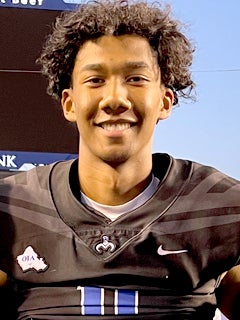 McCaddy was a 3-star athlete hailing from The Island. Most recruiting sites had him listed as a WR, but the Broncos have other plans. McCaddy received his Bronco offer after visiting the Bronco camp last June, and the choice was quick. Keenan spurned an offer from the United States Naval Academy, and while I support the troops, I cannot support the triple option, so the choice was good.

Like a good caddie, Keenan delivers what you need when you need it most. (Usually a good club) 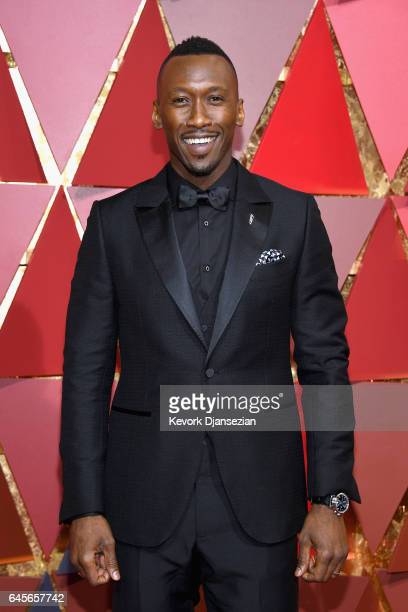 McCaddy was a 3 star athlete according to 24/7 sports, and was a Polynesian bowl invitee following his senior season of football.

Keenan just enrolled and there’s a deep class of DBs currently. He will surely make his debut through scout team and special teams, but we’ll see him soon enough.

He is, and it’s conveniently named @keenanmccaddy

Keenan always purposefully misspells his name to protect his identity. This is why his Twitter bio says he lives in Salt Lake, Hawaii, as opposed to his true hometown of Honolulu, Utah.