As you know, not all guys are immediately placed on the roster nor given a jersey number, so today’s honoree will in no way end up wearing this number officially, but since we gotta wedge these guys in where we can, and attrition opened up this spot...today, we’ll get a glimpse of true frosh gunslinger—Maddux Madsen 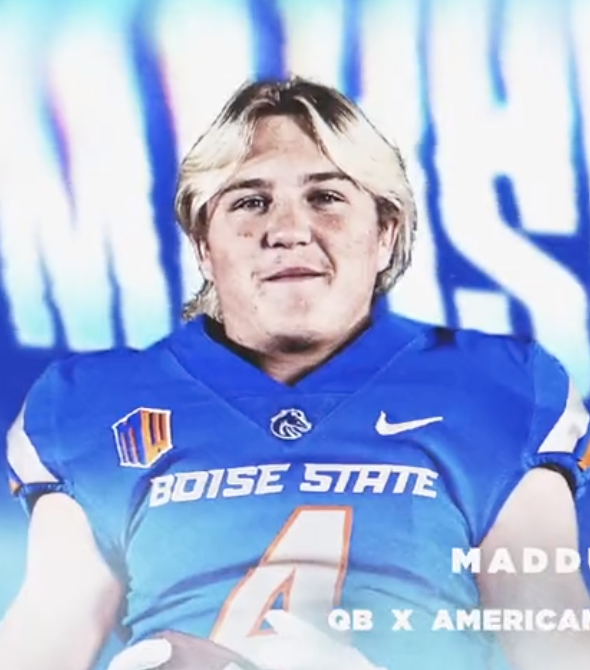 Madsen was another in a long line of QB “surprises” after the Broncos first verbal commit at the position—Katin Houser—decided to “pull a Wilson (Zach or Micah)” and bolted for greener turf. Not that Madsen was a bad plan B, as he’d tossed 48 TDs as a junior and over 4,000 yards. Madsen was the #21 recruit in Utah via ESPN and the #51 pocket passer in the country, according to ESPN as well. Still, the Broncos only had to beat out one team for his commitment—New Mexico. 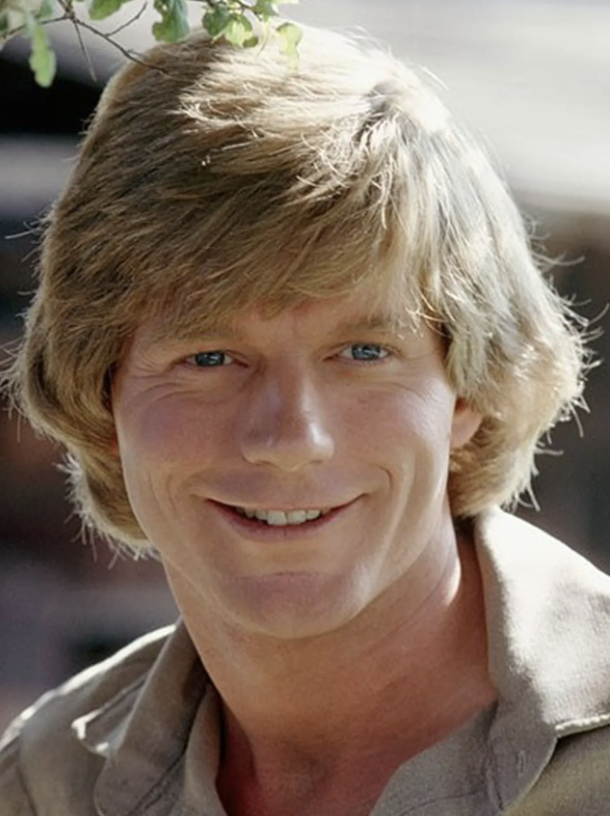 Almanzo from Little House on the Prairie

I wouldn’t fault anyone reading this if they are skeptical about Madsen. After all, the “backup plan” QBs of late include such luminaries as Jake Constantine, Alex Ogle, and Riley Smith (now a Bronco tight end). Yes, recruiting at the QB position giveth and taketh and it seems lately, the Broncos have had trouble holding on to their first verbal commit (they are slippery, after all). Yes, Madsen was option 2...no, he didn’t have a lot of offers...yes, he’s smallish, but he also operated inside a complex offense in Utah and DID NUMBERS.

He’s obviously not going to come in and crack the 2-deep this year (that’s going to be an interesting race between Vidlak and Green for backup duties)...and shoot, he may not next year either, but things change awfully quickly in D1 football and you never know when you may have your name called. Madsen is a mobile QB with an above average arm (he was an all-state pitcher for Pete’s sake) and if he commits himself to his craft, could become a more-than-viable option for the Broncos in a season or two. Watch his highlight tape below and I think you’d agree...the Broncos got something to work with here.

He is, but as more of an avid re-tweeter, I’ll just give you the link. @MadduxMadsen

Maddux somehow played football at American Fork but baseball at Lehi. Even stranger, he played basketball at Orem, wrestled in Nibley, and actually went to classes in Delaware.