We are in the sub-40s. This is getting real, everyone. Before we know it we’ll be in the 10s. The only defeated thing in this world is Father Time. With 39 Days until kick we have—CB Jalen Neal 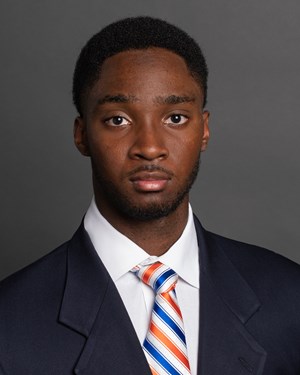 In a somewhat of a circuitous route, Mr. Neal went to a prep school after graduating high school, then found his way to San Bernardino Valley College out of California. In the midst of the pandemic, this really put a strain on a lot of folks and their options. Coach Kenneth Lawler, an assistant coach for the Wolverines, used to be a coach at Boise State from 2000 to 2002 which, wouldn’t you know it, was at the same time as a young buck by the name of Andy Avalos was playing for the Broncos. This long-time connection help Mr. Neal get a tryout for the Broncos and a spot on the roster.

Per 247Sports Boise State was the only offer. Good.

This works on a ton of levels. Mostly I’m really running out of ideas. 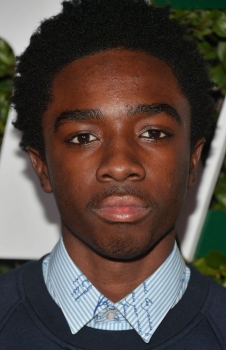 Finding stats on Mr. Neal is someone a rough one. Here’s to adding some stuff to this section next year.

CB is going to be tough. When you glance at the current roster, there really isn’t a consistent starter among the seven listed. So either that means it’s going to be uber-competitive this fall, or we may see some True freshman see some time. For my money, I wouldn’t bet on the freshman route given just how tough the position is in general. This means Mr. Neal has a good chance of seeing some quality time. Here’s hoping anyway.

Mr. Neal is a big fan of Shark Week on animal planet. His goal is to see a Greenland Shark, animals that could potentially live up to 500 years, at least once in his lifetime. Sounds like he will have plenty of time to do so.