Tomorrow, we’re in the 30s...which is quite a drop when you look at the thermometer today. Finishing off the 40s is one of a deep rotation of TEs on the Boise State roster—Russell Corrigan Boise State coaches stepped out of their footprint a bit, wanting to find a tight end out of the Midwest and nabbed Corrigan, who had Air Force, Wyoming and North Dakota State offers. The comp coaches gave him was Richie Brockel.

He likes contact and could team up with Scott Matlock to form an extremely intimidating duo that frightens the hell out of bullies. 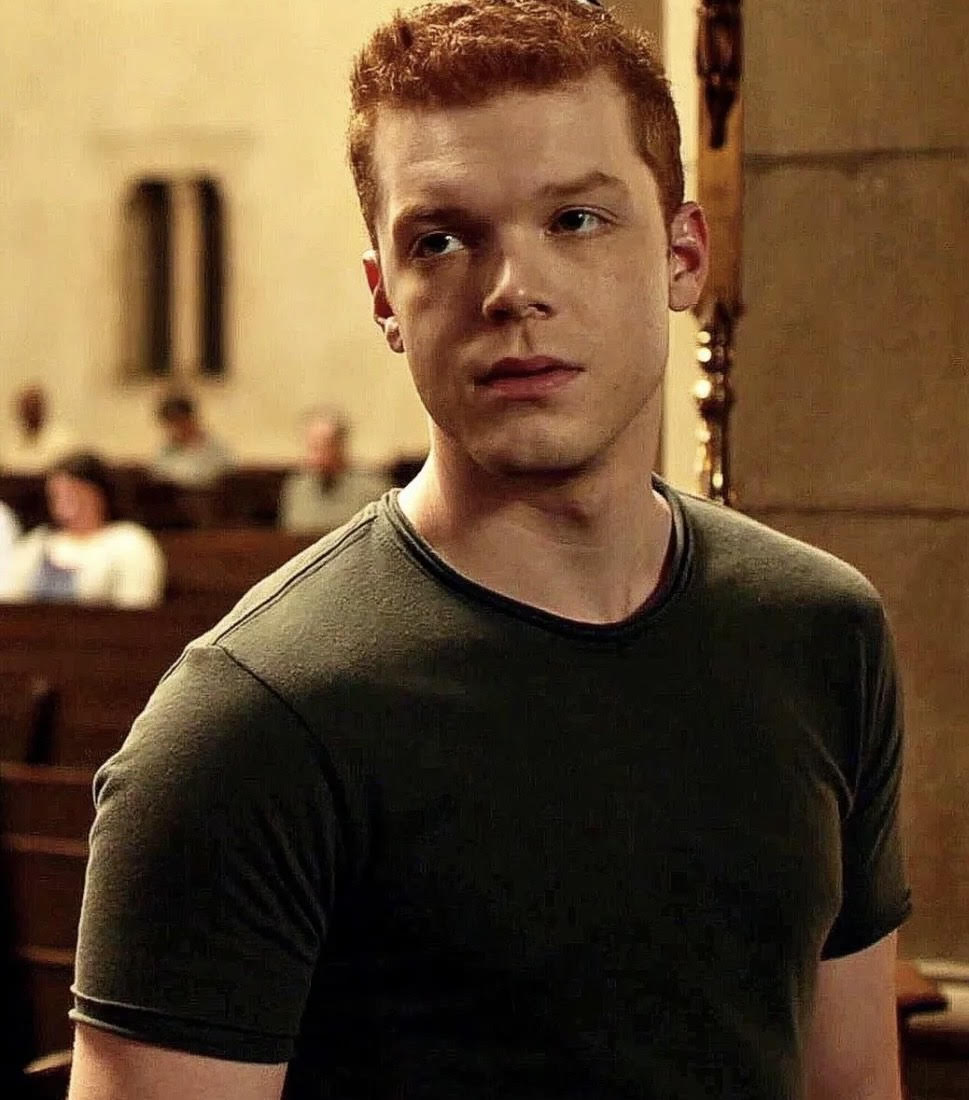 Corrigan so far has seen sparse playing time, appearing in two games in 2020 and one in 2021. He played all over the field in high school, so it was no surprise that he may need a little time to settle in.

The roster isn’t lacking tight ends (seven are currently on scholarship on the roster), but with his skillset, he could have a bigger role as a blocking tight end that can easily shift into the backfield as a lead blocker, a la Matt Pistone … or maybe someday, Brockel.

He is, @Russellpc34. And as you’d expect from a #gritty guy like him, he’s not very active on there.

Growing up in a town named after a family singing group, Corrigan’s family has their own barbershop quartet. A baritone, Regal Russell, as he’s known, delivers a show-stopping finish to “Let Me Call You Sweetheart.”