What does #41 mean to you? I get visions of Oregon State tacklers getting dragged around, proposals, punctured lungs, and insurance? That’s weird. Anyway, today #41 is Jaylen Clark. 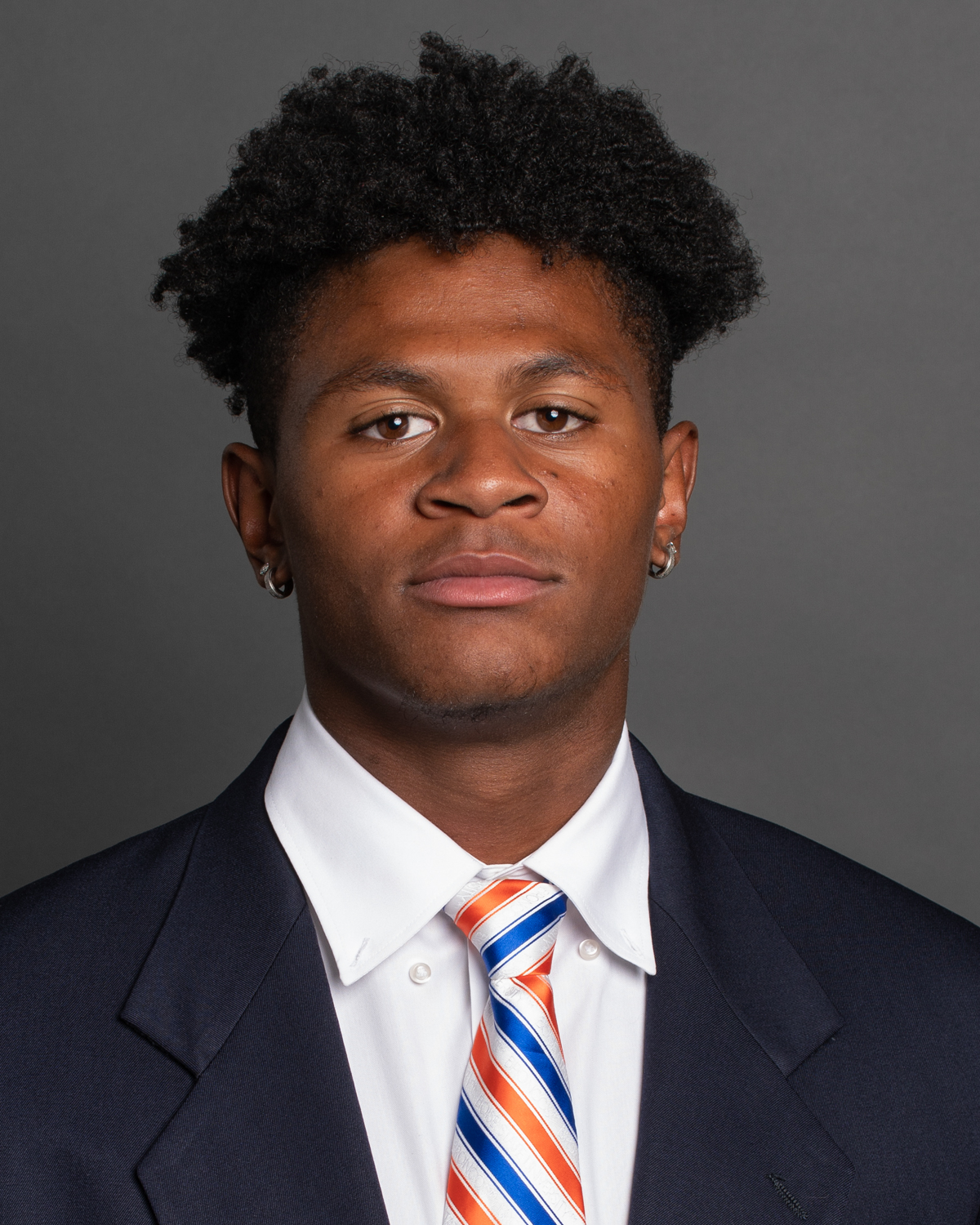 Clark was recruited by all the usual suspects in the Pac-12: Washington, Washington State, Utah, and Oregon (but no offers from any of those schools). He was offered by Arizona and Colorado, but those offers fell through after coaching changes.

This one is a journey, but it’s almost worth it. First off:

If your inspiration is Troy Polamalu, and you’ve got amazing hair? Well, we know where that leads.

Played in 4 games for the Broncos in 2020. Returned blocked punt for TD against Wyoming but was robbed by MWC refs by phantom blocking penalty.

Played in 8 games for the Broncos in 2021, with three tackles (two solo) to his name.

While officially listed at Safety after mostly seeing spot time in that position the last two seasons, Jaylen was moved to cornerback before spring camp, and it sounds like he may stick there. New cornerbacks Coach Demario Warren spoke highly of Clark’s ability to adapt and improve over camp.

With the stockpile at safety, and the amount of soon-to-depart upperclassmen at cornerback, the position switch could be very beneficial for the team and Clark’s playing time.

Before football, Jaylen had dreams of being an entertainer, and often sings his own version of Drake songs in the shower.