44 days remain and while we’re fresh out of Riley Whimpeys to inhabit that jersey number, we do have the wayward “local” son, returned home— George Tarlas 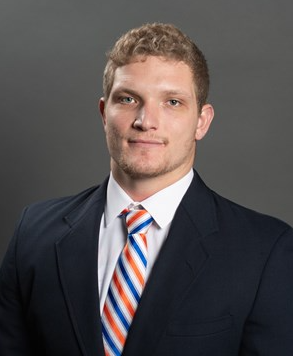 George is a “local” product in that he played football at Borah High School (alongside OBNUG’s newest writer, Hunter), but his real hometown is actually Chalkida in the Mediterranean nation of Greece. In the two years that George played high school football, he had 54 tackles (4 TFLs), five sacks, one forced fumble and one recovered. He also played high school basketball. Mr. Tarlas has spent the last several years relatively close to the Treasure Valley, playing football for Big Sky power, Weber State. George’s Hudl highlights can be found here (and they include high school basketball highlights), but Boise State also put together a nice, little introduction video for him on signing day, when he chose the Broncos over Arizona, Utah, UCLA, and SDSU.

Yes, this nickname is somewhat taken already, but George played high school football and basketball in the same timeframe that the Bucks’ star was making a name for himself, so the comparison apparently kind of happened by default. 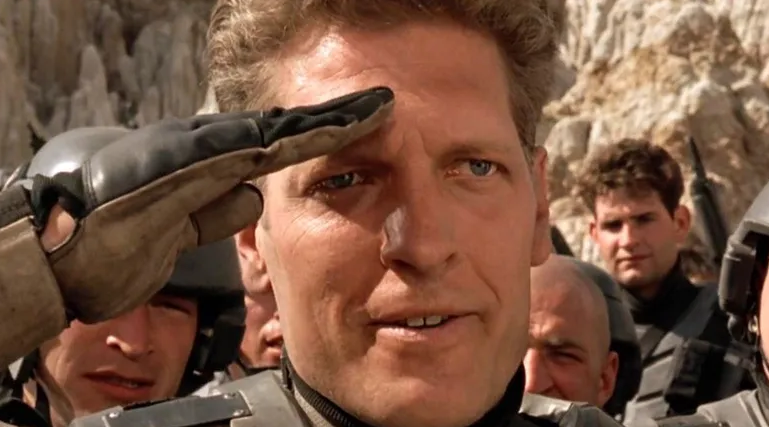 In the 45 games he played across four years with the Wildcats, he racked up 121 total tackles (20 TFLs), 17 sacks, seven forced fumbles, eight passes defensed, and two interceptions.

As noted in an update to yesterday’s Countdown article for James Wilborn Jr, it was recently announced that the competition at EDGE got slightly thinner because Isaiah Bagnah is moving to weakside linebacker. Also announced at Mountain West Media Days, is that Dylan Herberg is no longer with the team. That means there are two fewer EDGEs with which George will be competing for playing time. Now that position, according to the Broncosports.com roster, is just George Tarlas, Demetri Washington, and Gabe Hunter. Suddenly, it seems as though Wilborn will be getting more opportunities, but that George might now only be behind Demetri Washington in terms of snaps at EDGE in 2022.

Yes, and quite entrepreneurial too.

George is a direct descendant of Alexander the Great, so if you see him traipsing around campus on a fourwheeler named Bucephalus, mind your business...