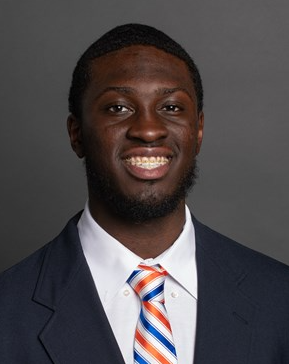 A three star (composite) recruit hailing from the state of Michicut. As in, his hometown is Flint, Michigan, but he played high school football in Avon, Connecticut. Mr. Wilborn had some good offers with Boston College, Rutgers, and you know...Michigan. He chose, instead, to come play for the Boise State Broncos. 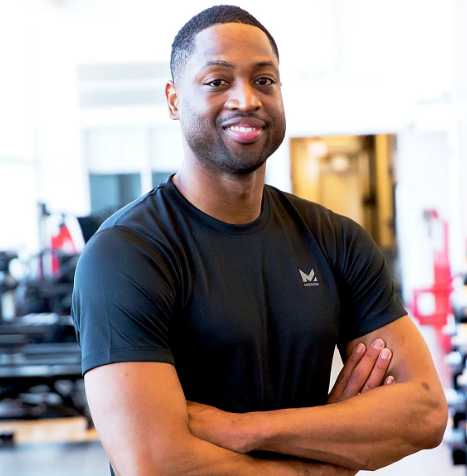 I could be talked into seeing some Dwayne Wade-ishness.

He was once a Sports Illustrated All-America candidate and was also rated as the #43 player nationally at his position at one point. Currently, though, he has no compiled statistics (or accompanying highlights) at the college level.

James has some very impressive Hudl highlights, as you’ve already seen. His talent is pretty undeniable. So, too, however, is his competition at EDGE. Demetri Washington and Isaiah Bagnah will both be back, as well as 6y JC addition, George Tarlas. It seems likely that Wilborn will spend most of his redshirt freshman year learning behind some established veterans while getting some snaps on special teams and toward the end of games. But, that’s just for now! I fully anticipate that Wilborn will star at Boise State before he’s done.

UPDATE: It was announced today at Mountain West Media Days that Bagnah will be moving from EDGE to weak side linebacker, which means Wilborn's path to playing time gets a little shorter.

Does THIS answer your question?

A late November baby, James’s early diet was informed by leftover stuffing from Thanksgiving dinner. This has resulted in...well, you know how Popeye is with spinach? Yeah. Same with James. Except the food that causes him to grow eight extra biceps is turkey stuffing.