Editor’s note: Dave Southorn has been a friend to the blog for years and for the 2nd straight, I was lucky enough to bug him just the right amount to grace us with a countdown or two. With Dave, you know you’re getting something funny, insightful, and chock full of Simpsons references (no knifey-spoony reference, Dave?). So with 46 day remaining, I’ll let Dave tell the tale of #46 on the Boise State roster—James Ferguson-Reynolds. Ferguson-Reynolds had never been to Boise when he signed, but so things go when coaches find you 8,000 miles away. Now-former special teams coordinator Stacy Collins saw some of JFR’s film and needing a punter with Joel Velazquez out of eligibility, they offered, which he promptly jumped on.

Booming leg, sure. But he’s also, you know, from Down Under. 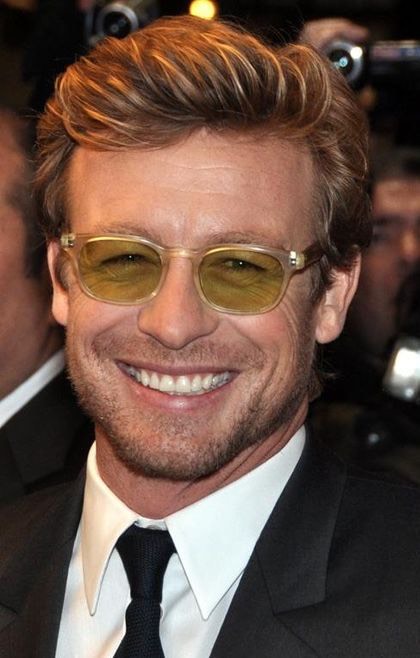 In American football? Absolutely none! He’s yet to play in a game, having only trained for American football for the last year and a half. Previously, he played one of this writer’s favorite sports, Australian rules football. He played for Bannockburn and Bell Park in juniors. What I wouldn’t give to see a punter put a good bump on a returner. Maybe he’ll be the one.

Well, they finally did it. The kookaburras that live in my head finally had their voices heard!

The fact he’s never played gridiron football is obviously a major factor in if he’ll play immediately, but bringing him in with full eligibility is a great hedge in case it takes a little time. He has an outstanding opportunity with Velazquez having graduated, with junior Gavin Wale the most likely competitor to get the gig.

Boise State hoops has benefitted from an Aussie influence, and it seems the future bodes well for the Broncos’ special teams to have the same.

The man prepared for life in the United States in an extremely impressive manner, not just terrifying neighbors by driving on the right side of the road, but also going so far as to installing a device to make toilets flush clockwise.