We are trudging along on this fine Monday. Today’s entry actually has number 33 BUT it’s a double-occupied on the roster and we had an opening here so this is where the entry landed. With 47 days left—DL Cortez Hogans

By way of the JUCO route via Snow College. Mr. Hogans was on the same visit as Lisala Tai and committed soon afterwards. Hogans will have two years at Boise State

While at Snow College he had 26 tackles in eight games.

Before Snow, he was at Northern Illinois for three years.

Low-hanging fruit on this one. 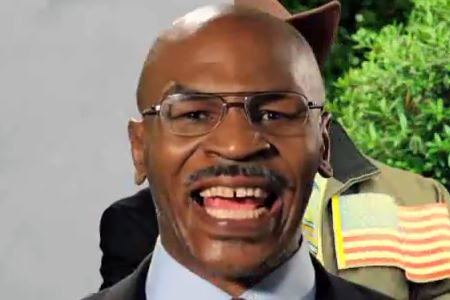 Nothing yet for the Broncos but looking forward to adding to this soon.

Not sure what to say about the defensive line position except to think it’s somewhat of a hybrid position for the Broncos. For what it is worth, he has himself listed as DE on his Twitter profile. He did appear in games as a freshman for the Huskies as a middle linebacker. He made the switch to defensive end and played two games. Hogans looks to be a solid rotation guy with probable appearances on special teams and some roles on the line.

Yep! He’s a Stranger Things fan (I just finished the second episode of the fourth season, I need to get on it).

I need it NOW https://t.co/QEskhYjv6o

Do you remember pogs? Hogans does. He’s got a pretty decent-sized collection. His favorite slammer has a picture of a hammer on it’s pretty cool!