We are now “Ray Lewis’s jersey number” of days away from the start of the 2022 season. But, instead of Ray Lewis, the individual inhabiting that jersey number for the Broncos is actually... #52 MLB DJ Schramm 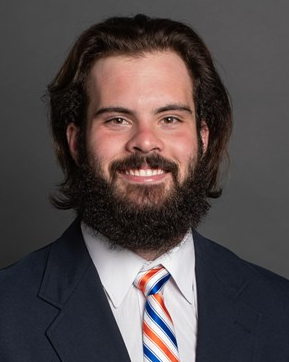 A three-star recruit per 247Sports and Rivals, Mr. Schramm spurned offers from Air Force, Army, and San Jose State to select the Broncos. Tabbed the 10 best linebacker in California and the 75th-best inside linebacker in the nation coming out of high school, according to 247 Sports. Schramm was the Tri-River Conference Defensive Player of The Year in his junior season at Clovis West. 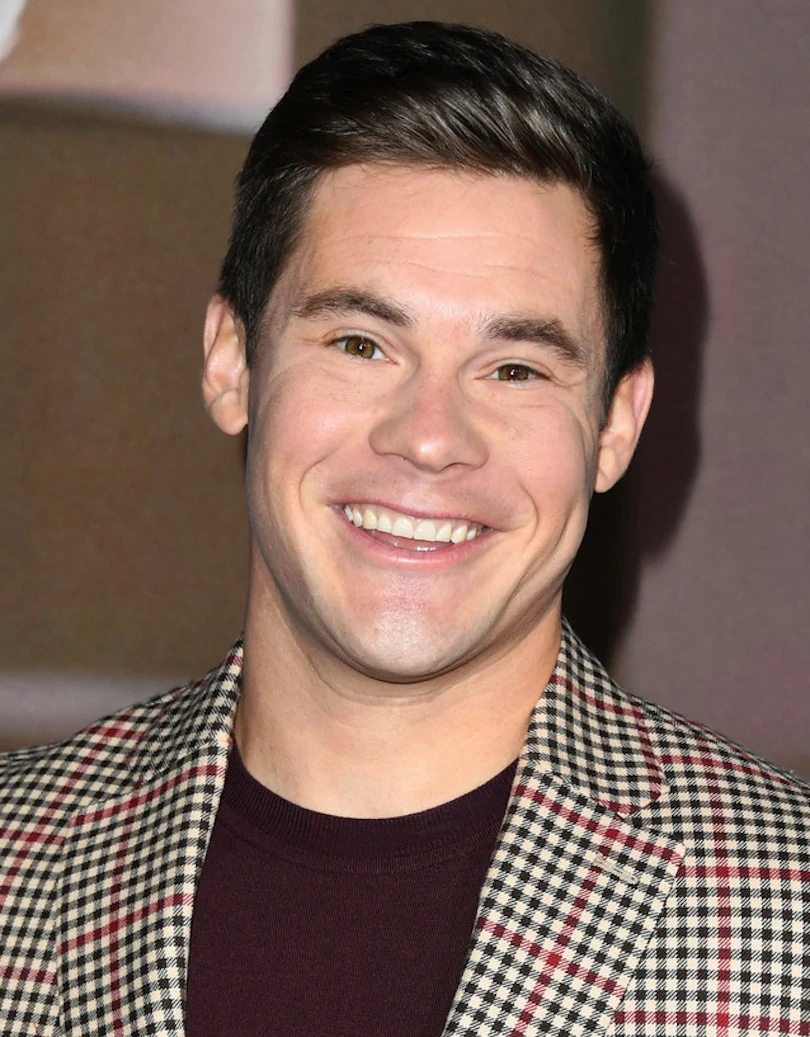 He can try and hide under that new beard all he wants. He still looks just like Adam Devine.

Stats have been (relatively) limited for Schramm as a Bronco, but he still did this:

DON'T KICK IN BOISE STATE'S HOUSE @BroncoSportsFB blocks a THIRD kick and returns it for a TD in just the first half pic.twitter.com/PxNxwau3GE

The Broncos have Zeke Noa returning for a sixth year, as COVID rules allowed. He and Schramm are both listed as middle linebackers and will both be vying for the job. Rejhan Tatum will factor in as well. Presumably, Noa will be the “starter”, but Schramm should see plenty of snaps.

Yes. Kind of. Lots of retweets.

DJ isn’t a name. It’s a title. And a lifetsyle. When not playing football, Schramm can be found making the sickest of beats. But, in order for one of his Tweets to accidentally go viral so he can plug his Soundcloud, he’s gonna have to start actually Tweeting...