ONLY 53 days left until kickoff. I can do that! With those aforementioned 53 days remaining, let’s look at #53 on the Boise State roster, shall we? It’s Marco Notarainni Marco got to the Blue via the Silk Road! Okay, not really. In actuality, he got here as a three-star recruit after a 3 year career at Torrey Pines, where he racked up 148 tackles, six sacks, 2 interceptions, and even 562 rushing yards and 10 TDs, just for good measure. He held offers from a number of Mountain West schools, Oregon State, and even Columbia. So, one of them wicked smaht kids, apparently.

Michael hit this low-hanging fruit last year. Why mess with a good thing? 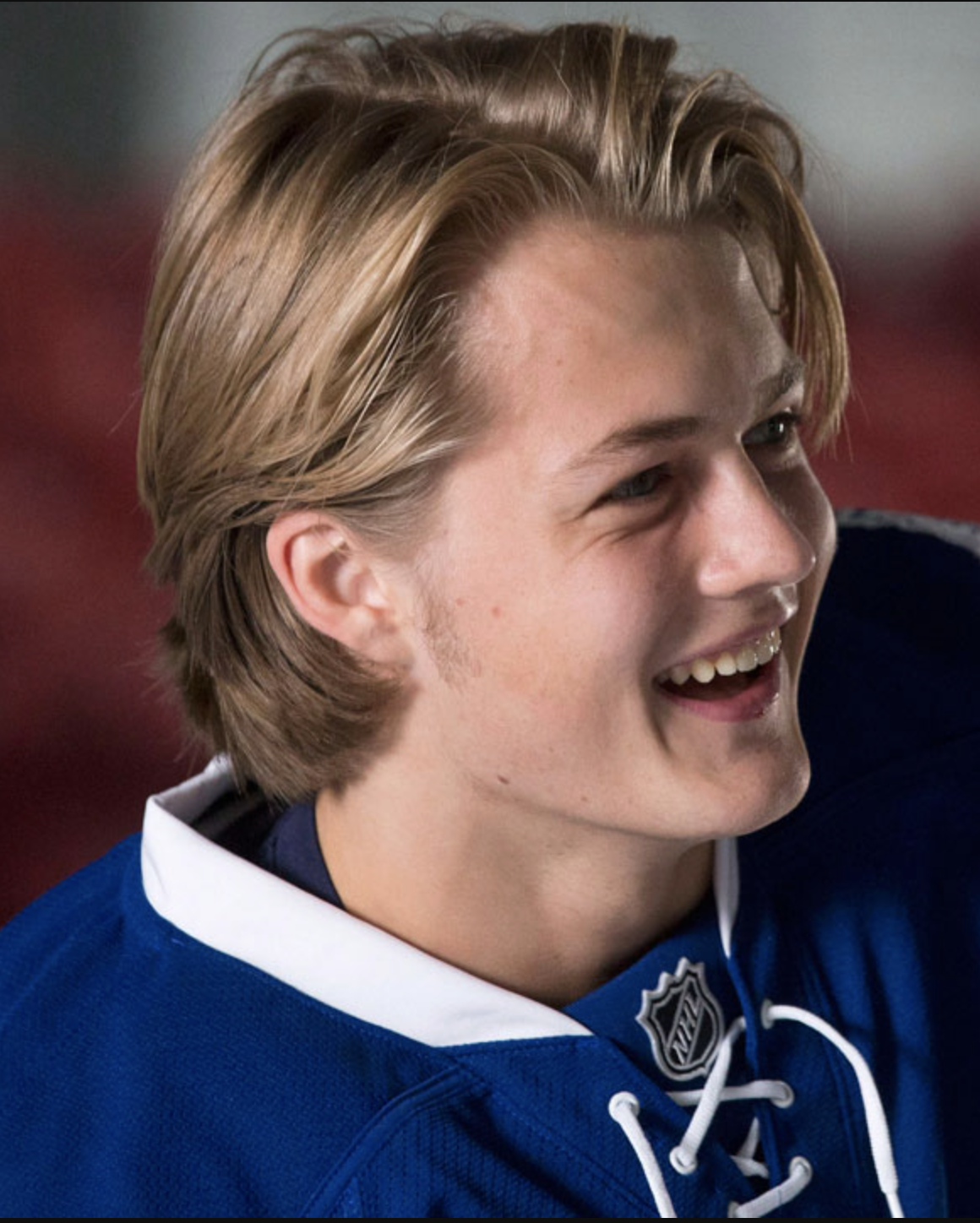 Marco has yet to accumulate any statistics at the collegiate level. Rated 39th at his position nationally by ESPN. Rated as top 100 prospect in California by ESPN. All-Avocado League linebacker as a senior.

I wouldn’t say it’s a complete blank slate this year amongst the LB corps, but it’s probably gonna feel like it a little bit as the Broncos move into year two of the Avalos era. As you may recall, Mr. Avalos was a linebacker of some note on The Blue™ not all that long ago and the guy knows what he wants out of that unit. Some of what he wants has been underscored by the guys that just showed up on campus—Andy’s first LB recruiting class. The rest—a mix of guys he helped recruit before heading to Oregon and guys that entered the fold while he was away are going to get the extra scrutiny of a LB-centric head coach. Should Andy be happy about the LB play from last season? Perhaps at times...but I think overall, that unit was probably less consistent than the rest of the defense. If it can get to more of a Vallejo/Weaver level or (knock on wood) get a guy to perform at a Vander Esch level...all the better for a defense I have high hopes for in 2022.

Where does Marco factor into that race? Still probably a little too early to say, but he’s got great size for the WILL position and was an active tackler in HS—playing in a talent-rich area. Boise State hasn’t JUST been missing size at the LB position, but SPEED (specifically the sideline-to-sideline variety). Having a guy that can cover the flat and deal with the spread-type offenses we see often is a real game-changer and the Broncos need some of those dudes to emerge if they want to get where they wanna be. Based on guys that were “already in the building”, Notarainni will need to fend off Andrew Simpson and Brandon Hawkins or at least tag team with one of them if he’s to get the playing time he wants. Then newbies like Jake Ripp, Dishawn Misa, and Gavin Hambrick are coming in hot. Where those guys line up is also a bit of a mystery, but I’m liking the number of bodies right now vying for PT. Whether it’s extra depth to back up the more experienced backers or some fresh blood in the staring lineup—things will look and feel different this year. Hopefully Marco can jump in and answer some of these questions next month.

Yes, and he’s at @Marco_N08. That said, this RT from BJ Rains account is a must-share

The Notairainni family had a tumultuous split over an inheritance 100 years ago and re-formed into two separate lines, the Notairainni’s and the Definitelyarainni’s.