Happy Monday everyone, unless you hate Mondays. In that case go get yourself some lasagna. We are approaching the half century mark so let’s talk about— #54 Gabe Hunter Hunter was targeted by an absolutely stunning amount of Ivy League schools, and notably visited Dave Southorn’s Colorado. In the end, however, he took his athletic and academic prowess to the Broncos.

Ivy League schools ain’t out here offering dum-dums. And he was an Academic All-Mountain West selection, so he’s pretty smart. 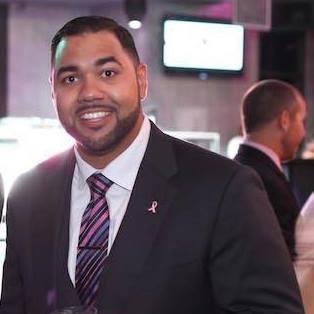 And while it’s not football, Gabe has had some off-the-field highlights at Boise State already; he was one of 60 Boise State players named to the 2020 Fall Academic All-MW.

Gabe does not have any documented game stats yet, and he is in a position group that is pretty deep. This season he is sure to see the field, but most likely not as a starter. He is certainly a talented football player as seen in his highlights from high school, but he will continue to grow and prove himself this season. I have a feeling we will be hearing his name a lot in the next few years.

Indeed, he is. Not a ton of original content, but he has many retweets from all sorts of people on many different topics.

After leading Hendrickson High team to victory in the Travis County Biannual Decathlon, Gabe Hunter was named a hometown hero and the Pflugermeister in the Pflugerville Pfood Pfestival where they celebrate local delicacies like: pflan, pfries, pfudge, pfajitas, and pfrittatas.