The Broncos are in a deep vein of tight ends right now, so we’ll mine these until the supply runs out. Today, we’ll look at a newcomer who’s already got a jersey number on account of his early arrival—Austin Terry Terry was a pretty big fish to land in the 2022 signing class. A top 50 tight end recruit (30th, thanks)...the “high 3-star” recruit had offers to match his reputation. Terry played both ways at Tumwater (sounds like it would be good for heartburn) and helped his squad reach the WIAA 2A State Title game as a senior. On top of that impressive run, the big fella was named the Conference Co-MVP in his final season of ball. Terry had offers from Arizona, Air Force, Cal, Kansas, Nebraska, Nevada, San Diego State, Tennessee, UCLA, and UNLV but like the Broncos the best and committed in June of 2021...the same day as his Nebraska visit. Burn. 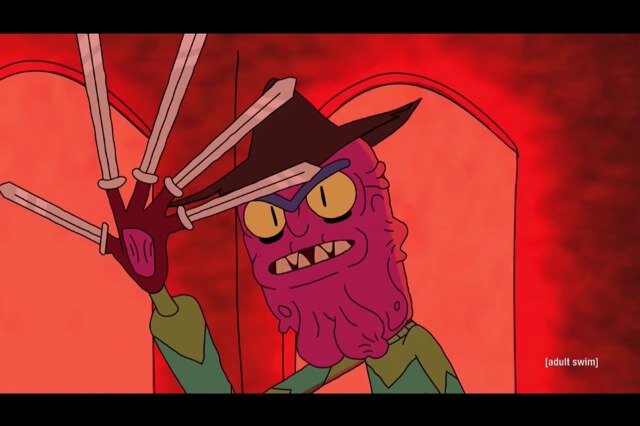 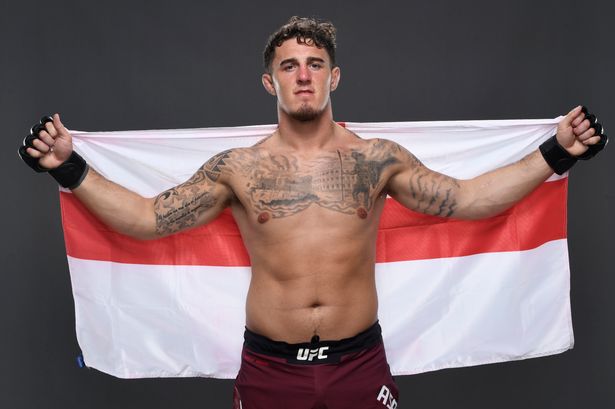 Top 50 Tight End nationally according to 247sports. Evergreen 2A Conference Co-MVP as a senior.

Terry graduated early and joined the team for Spring Camp and now he joins a deeeep tight end room, led by senior QB-turned-TE Riley Smith. The Broncos have a lot of talent and depth at the position, but haven’t got a ton of production out of the unit of late. Terry is certainly one of the more highly-touted TEs to sign his letter-of-intent with the Broncos in the last few years, so there’s definitely reason to be optimistic, but it’ll be up to the OC to send a few plays his/their way—otherwise, the best blocker is going to get the most snaps.

It’s easy to say that Riley Smith should be the most involved in the Bronco passing game this season, and Tyneil Hopper showed some nice flashes last season as a blocker and sometimes-Colorado-State-killer...then they’ll be backed up by LB/EDGE turned TE Casey Kline (a two way standout in high school), bulky midwesterner Russell Corrigan, athletic RS freshman Matt Lauter, super tall super senior Kurt Rafdal, and walk-on Luke Voorhees. Honestly, unless Terry does something real crazy in Fall Camp, it’s hard to imagine he’ll crack the top 3 of this group (Smith, Hopper, Rafdal), but he can certainly make his presence known on special teams and if he has a knack for making pancakes...ya just never know. At any rate, I think Terry should be a fine addition to the squad and will make hay in fairly short order on The Blue™

Terry’s hometown Tumwater, Washington was founded in 1922 by explorer Glaxo Smith-Kline. The water he encountered there was described as “chalky”