Another day, another OBNUG profile. We never get tired of these and, I am guessing, neither do you! With that said, we have 88 days until kickoff and that means we have—TE Tyneil Hopper 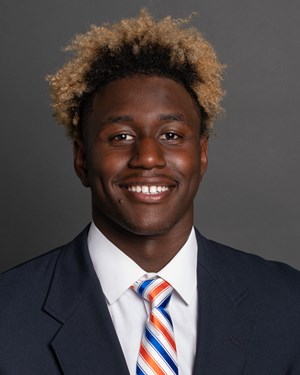 A 4-star recruit per 247Sports, Mr. Hopper famously commented he had learned about Boise State from NCAA video games. Can’t go wrong with the Blue Tur! He had signed during the early signing period that has really allowed players, and teams, not have to worry about spots going forward.

Hopper had turned down the likes of Alabama, Louisville, South Carolina and—wait for it—Auburn. The irony. Glad he chose correctly.

Yeah, I know, it’s his actual last name and that’s kind of lame. HOWEVER, it’s such a cool last name, how can you NOT just use it? 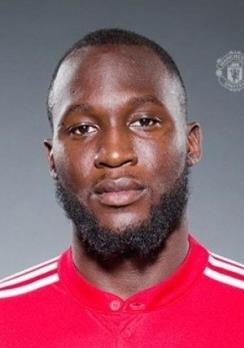 Romelu Lukaku. A professional in that “other” football.

2021 was his year. A career-high in all stats: seven catches, 132 yards and two touchdowns. Sometimes it just takes a bit to warm up.

Welp, unless Mr. Hopper takes a COVID year, this is going to be his year. Between the likes of Riley Smith and Casey Kline, Hopper should be really coming into the leadership role. The tight ends (outside of Riley Smith) have been somewhat quiet in the statistical sense. Which isn’t a bad thing, really, considering blocking tight ends is a valid thing. But here’s to seeing the tight ends getting more love in general.

Yes. This is a bit of a twofer because we also get to see Khalil Shakir run an unofficial 4.35 40 yard.

Much like Metallica and dolphins, Hopper sleeps with one eye open. But it is mostly to ensure he doesn’t miss out on the early-bird special at IHOP. Gotta get there early.