Our first day in the 80s! Almost like the 90s were just yesterday! — WR Connor Riddle 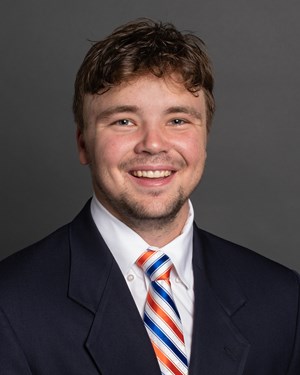 He’s got some family already on the team but still had to work to get a spot as a walk-on. He was a first team All-SIC Defensive back and second team All-SIC WR. He does have talent!

Gotta be reliable to be a special teams holder! 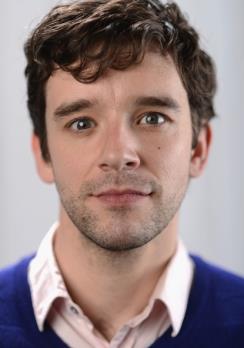 Is an Academic All-Mountain West twice over (2019 and 2020). Appeared in a bunch of Boise State games primarily as a holder on field goals and PATs.

Probably more of the same as the past few years? Boise State is pretty locked in as far as wide receivers are concerned and having a solid set up as far as special teams are concerned is super-important. You don’t really hear much about the long snapper or holder unless something goes wrong. Well, not much has happened in that department so why rock the boat? Can’t argue with the results so lets look forward to that consistency going into the fall.

Yes. But he doesn’t tweet a WHOLE lot so you kind of have to go a little far back.

Interested in know what’s going to happen in his life, Mr. Riddle uses the lost art of tyromancy (a form of divination involving the use of cheese to predict the future).