Today’s honoree actually wears #45 on the Bronco roster, but since that jersey number is also occupied by James Wilborn, we had to do a little shuffling (Super Bowl shuffling, perhaps). So, in the #65 slot today is #45 Will Ferrin Will doesn’t have a bio on broncosports, so rather than making up an origin story, I’ve harnessed the awesome power of Google. Ferrin was committed to Utah State in the class of 2019 but after an LDS mission had a change of heart and joined the Broncos ‘21 class instead. 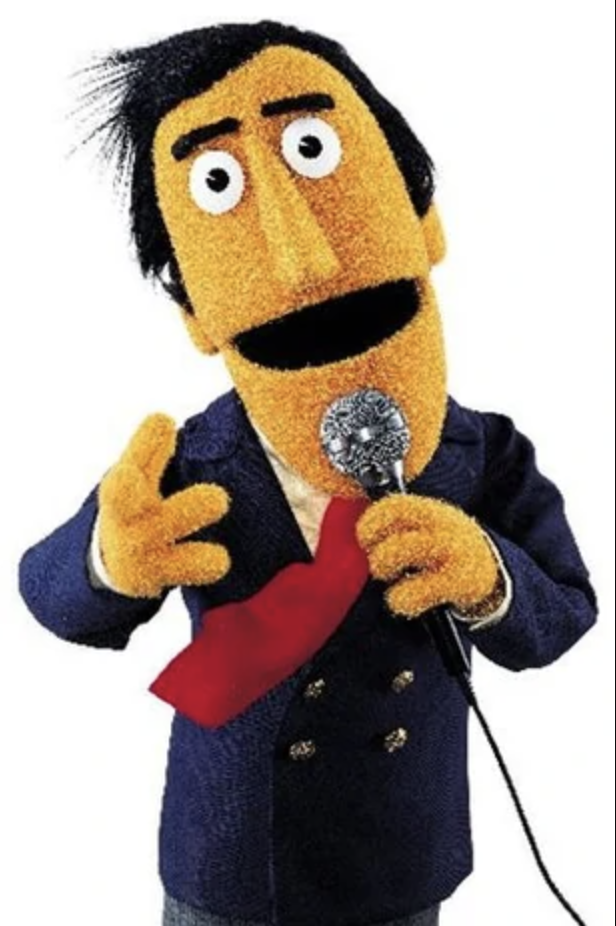 Ferrin is an intriguing prospect to watch here as he could well factor in to both the placekicking or punting races. It’s unlikely he’ll supplant Jonah Dalmas—a Lou Groza semi-finalist—in the kicking department, but if the Broncos decide to go split-duty between field goal kicking and kickoffs, there’s a possibility he could slide into regular rotation. Of course, he could also find himself in the middle of the punting competition along with junior Gavin Wale and newly-signed Aussie James Ferguson-Reynolds. I think a lot of Bronco fans have already penciled Ferguson-Reynolds in as their punter based on little more than nationality, but it should be a good competition in Fall Camp, methinks and right now, it’s anyone’s ballgame. Ferrin has the leg to be a reliable back up at the very least.

Yep, and he’s got a lil range.

If Will can just manage to have another growth spurt and add another 8 feet in height, Ferrin’s Height will be 451 (cm). Admittedly, that’s a big ask for a dumb joke to play out, but I’m still holding out hope.