Welcome back on your daily dose of countdown! This thing is just cruising by, isn’t it? It feels like just yesterday we were in the late 60s. Anyhoooooo, we have 67 days left till kickoff so we might as well hop on the defensive side of the ball with—DT Bryson Kievit 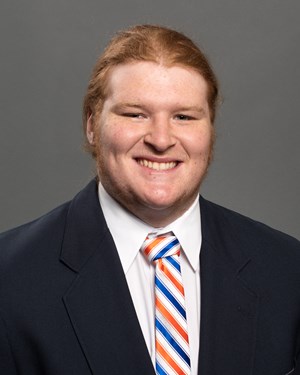 Mr. Kievit did a lot for the Olympians’ football team making varsity is his sophomore year primarily on the offensive line. He did bounce a little bit on the defensive side as well.

Shout out to Hunter for this one. 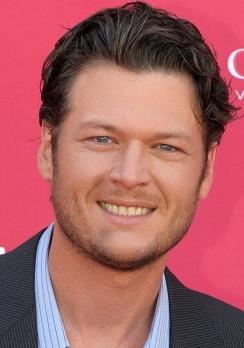 In a Broncos uniform, not much—yet. But here’s to hoping we will be adding some stuff for next year’s countdown.

This would be a good year for someone to make an impact on the defensive line. Though it will be a bit of an uphill climb as there are some DUDES on the defensive line/tackle spot. Outside of giving starters rests, and out of hand games, I would probably lean towards special teams sightings (which is not a bad thing, mind you).

He does. He doesn’t tweet a whole lot though. Mostly retweets.

Mr. Kievit was going to donate his hair to Locks of Love but the barber didn’t have the heart to chop that beautiful head of hair.