Last day of the 70s already. About to enter the turbulent 60s. Today’s countdown is a little late, but shouldn’t be seen as a reflection on our excitement level for today’s honoree—John Ojukwu 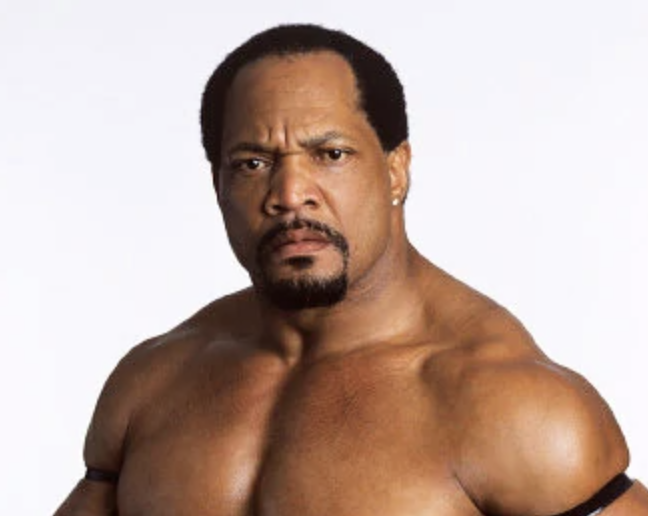 The O-line has been a little tough to call this offseason, but today’s is rather easy. The O-line has frankly kinda stunk the last couple seasons, but that doesn’t mean there haven’t been some bright spots. I think most would agree one of those bright spots would be the local big, who has pretty much had the LT position on lock since 2019. Now as a sixth-year senior and a likely NFL pick, the ‘21 MWC first-teamer should be back in All-MWC form in this, his final season on The Blue™. If other O-line players have been penciled in to a spot in that starting rotation, you can put Ojukwu’s in permanent marker and underline it. He’s going to be the LT but for an act of God, so hopefully he’ll be an anchor on a line that starts to finally turn a corner C’mon, fellas...you an do it!

He is, but not a real active fella therein. Nonetheless, you can follow his exploits here at @ojukwu1john

As a left tackle, Ojukwu has been tasked with protecting Boise State QB’s blindsides, but he also will protect their blindspots as they back out of parking spaces. He provides this service for a minimal fee.