Happy Friday, everybody! I hope everyone had a productive week and will have a good weekend. We are at the tail end of the 70s with just two more reviews. With 71 days left to go we have—OL Cade Beresford 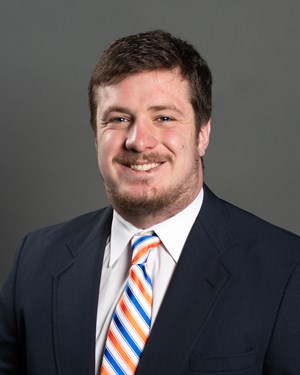 Mr. Beresford comes to Boise State as a transfer from Washington State. As luck would have it his arrival is a package deal as there is another Beresford on the roster, Jack.

Cade saw some time at WSU with thirteen overall appearances in his firs four years. 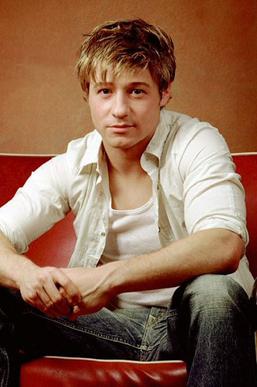 I don’t know why but I’m really getting actor Ryan Atwood vibes.

As mentioned previously Mr. Beresford has played in 13 games while in a Cougar uniform. This is going to be his only year here but I hope he adds a lot.

Mr. Bereford’s experience should provide a shot to the arm for a very important position group. Seeing as how everything starts up front, it would be nice for him to make the other guys better with the leadership and competition. Having said that he should be able to make an immediate impact with some playing time whether that’s starting or in heavy rotation. My guess is he will start at least five games this year.

He is. His handle is @CadeBeresford. Follow him, please.

Speaking of radios, Mr. Beresford is a member of the Winnipeg Amateur Radio Club. Why? Not sure. But he loves it!