Today we find ourselves just past 1⁄4 of the way done with our countdown. Specifically, 73 days remaining. So, with that in mind, we will be highlighting the present inhabitant of jersey #73—OL Joseph Amos 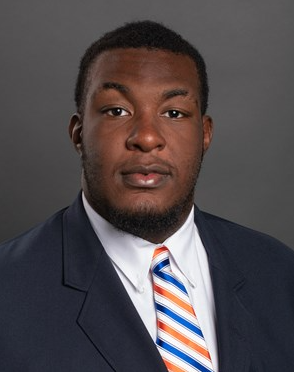 Amos is a LARGE individual but that’s only one reason the previous staff recruited him. A 3-star recruit, according to 247sports and a top 100 recruit nationally at his position (71st) per ESPN. Amos locked things down as a prep at Lancaster, playing both tackle and guard. With his prodigious size, it’s hard to miss the guy, but also worth noting that he hails from the same high school as CT Thomas and Latrell Caples. Boise State beat out the following suitors for his services: Alcorn State, Georgia Tech, Hawaii, Houston, Kansas, Louisiana, Louisiana-Monroe, New Mexico, North Texas, SMU, Southern Miss, and UNLV. In order to get a visual sample of what Mr. Amos is capable of, please enjoy the highlights provided.

If his Twitter is any indication, it appears that Joseph already has been anointed with a nickname. Unburdened by convolution, it is simple, descriptive, and only has two syllables. 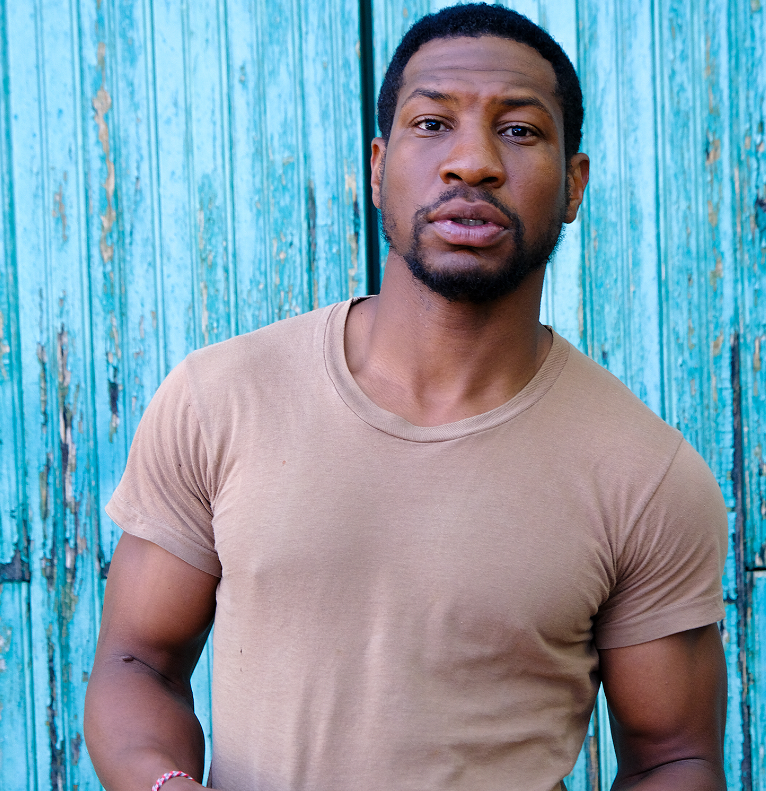 Helped Lancaster reach Texas 5A D-1 state quarterfinals as a senior. Named top 100 tackle by ESPN. No college highlights as of yet.

I know that Amos’s position doesn’t specify whether he’s a guard or a tackle, and I’m no expert on offensive linemen...but his frame really seems destined to be a tackle. If that’s the case, he might have a more clear path to playing time. He’ll have some competition, of course, but with Uzo Osuji gone and Jacob Golden (a backup last year at LT, RT, and RG) recently in legal trouble, someone with the talent and size of Joseph Amos could be given a chance to shine.

In Boise I Trust https://t.co/CBaMZmXvWv

Secretly, the world is actually run by a triumvirate that features “Big Joe” Amos, Fat Joe (the rapper), and the never-before-seen Tiny Joey. People suspect the third member might not even be human. In this arrangement, Big Joe is the treasurer and head of clandestine services.